To infinity and beyond – the coming years have several great sci-fi games in story.

The future – and we mean, the far future that’s beyond our current understanding – holds tremendous potential. Video games have been generally good with immersing us in a variety of sci-fi worlds, whether it’s rogue AIs, giant mechs, a world in disarray or androids causing societal strife. Let’s take a look at 15 upcoming sci-fi games of 2018 and beyond. 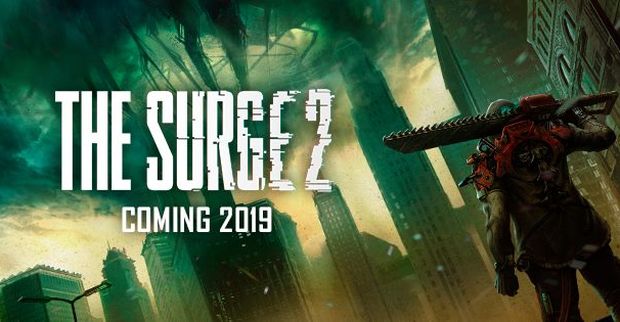 Deck 13’s The Surge 2 was recently announced and will feature more open environments like a ruined cityscape along with engine improvements and better progression. The first game was met with a bit of acclaim despite some crazy difficulty spikes and lack of enemy variety. Either way, it’s good to see more choice in the hack and slash genre. Whether it comes out in 2018 or not remains to be seen.