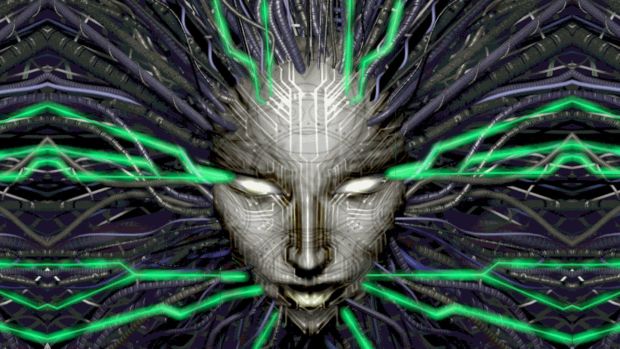 Night Dive’s remaster of the classic System Shock has achieved its funding goal on Kickstarter. It managed to earn $947,221, well ahead of its $900,00 funding goal, with 18 days still to go. More than 15,000 people have backed the title thus far.

A demo for System Shock Remastered is currently available on Steam, GOG and Humble, providing a “proof of concept” for those who want to back the project. Keep in mind that this demo doesn’t represent final performance, features and visuals.

Along with a remastered version of System Shock, Night Dive is also busy working on a full sequel in the form of System Shock 3. Warren Spector, who had a hand in the original game, is working with the studio to handle development of the sequel.

What are your thoughts on both the remake and sequel? Let us know in the comments below and stay tuned for more information in the coming months.