Redout 2 Releases on May 26th

The high-speed racer will be available for PS5, Xbox Series X/S, PS4, PC, Xbox One and Nintendo Switch when it launches later this month. 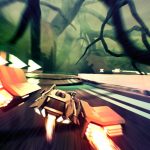 Redout Will Be 4K and 60fps Checkerboarded on PS4 Pro; 4K and 60FPS with Higher Settings on Xbox One X

Which makes sense, given the power difference between the two systems.

34BigThings also iscusses optimization for Xbox One X and differences with PS4 Pro. 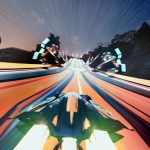 Says porting to PS4 Pro isn't too much effort.