Redout 2 is Out Now

34BigThings' fast-paced sci-fi antigravity racer is out now, for all those who're looking to something to fill the WipEout and F-Zero void. 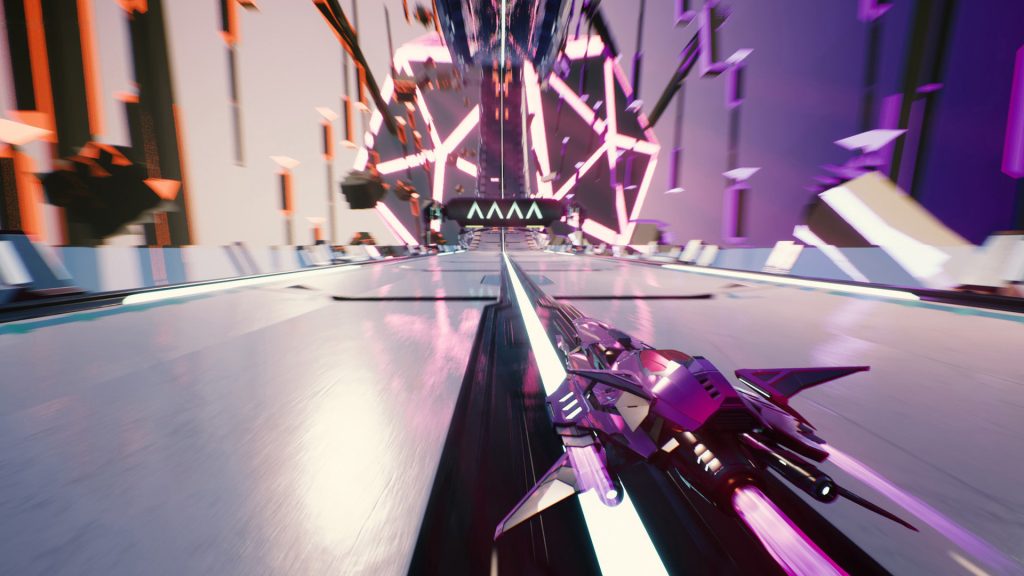 Sci-fi antigravity racing icons like WipEout and F-Zero have been dormant for what feels like ages, and in their absence, it’s indie devs that have, for the most part, been filling the void. 34BigThings’ Redout was a game that did just that, and after last year’s not-so-successful experimental space shooter spinoff Redout: Space Assault, the series is back on track for some more high-speed antigravity ship racing with a full-fledged sequel.

After a couple of delays, finally, Redout 2 is out now- make sure to check out its announcement trailer below. The racer offers a healthy amount of content right out the bat, coming with an extensive customization system, deeper progression mechanics, six game modes, 10 unique locations with 36 different tracks (and each track having reverse variations), a full-fledged career mode, multiplayer offerings, and more.

Redout 2 is available on PS5, Xbox Series X/S, PS4, Xbox One, Nintendo Switch, and PC. To learn more about the game, head on over here.