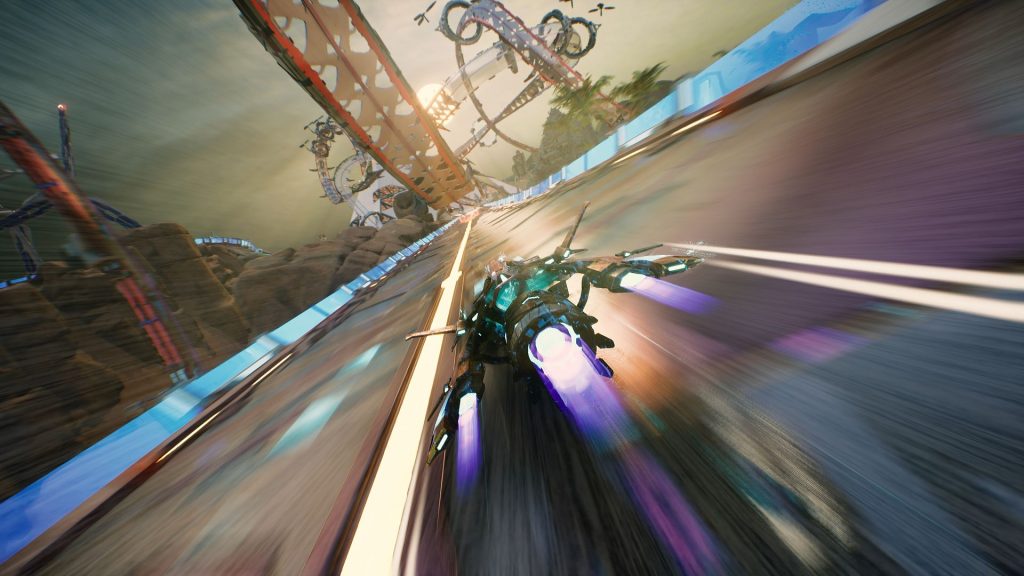 34BigThings’ futuristic racer Redout 2 has been delayed. Instead of May 26th, it will now launch on June 16th for PS4, Xbox One, PS5, Xbox Series X/S, Nintendo Switch and PC. The developer said on Twitter that the title requires “just a little more development time before it’s ready to go.”

As a follow-up to the 2016 original, Redout 2 includes 36 tracks with each having reverse variants. It offers a range of race types from Arena Races and Last Man Standing to Boss Races and Time Attack. The single-player Career Mode promises to be extensive and there are 12 different chassis to choose from with customizable propulsors, rudders, magnets, wings and so on to choose from.

There’s also online multiplayer where up to 12 players can compete on PlayStation, Xbox and PC (six players on Nintendo Switch). Custom content and seasons with additional rewards will be added over time so stay tuned. For more details, check out the game’s overview trailer here.

We know you have been eagerly awaiting the release of Redout 2 later this month, but unfortunately, the fastest racer in the universe needs just a little more development time before it’s ready to go and will now launch on June 16 on PC, PS5|4, XSX|X1 & Switch pic.twitter.com/ttlu68cTEZ