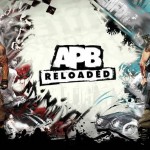 It’s the first anniversary of APB, the development team celebrates

With over 3 million downloads delivered. 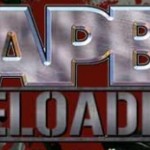 APB Reloaded Is Back In Busniness… Almost

Scotland developer 'Realtime Worlds' was able to quickly create the core game before the big APB (All Points Bulletin) shutdown.  The new APB with 'Reloaded' on the the end of it has now been pic... Read More

Having suffered an awkward and early demise, online open world crime shooter All Points Bulletin is being revived as a free to play online game going under the name of APB: Reloaded. The applicat... Read More

Developers Realtimes Worlds, was not saved financially and is no more. The crime MMO, APB has closed by the now bankrupt developer Realtime Worlds.  All Points Bulletin (APB) was an awesome game but ... Read More 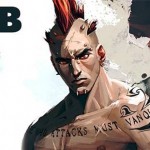 The system requirements for APB are here, FAQ as well.

If you are one of those PC gamers who doesn't know if his computer can run certain games, and if you happen to be wanting to play the upcoming APB, you can check out the system requirements for the ti... Read More

[drop-cap]W[/drop-cap]e have new screens for APB and it’s all about chaos and gun play. Judging by the screens you can expect a lot of car chases, gun fire and explosions. Catch the screens bel... Read More