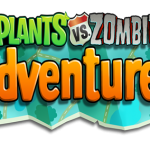 Plants vs Zombie Adventures Invades Facebook on May 20th

Plants and Zombies invade your Facebook on May 20th 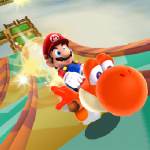 In Mole Control you take charge of a person sitting in what can only be described as a cross between a large rodent and a flying car. You are then tasked with removing the moles from peoples gardens i... Read More