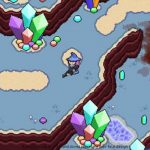 Trigger Witch Will Release in July

The title, a twin-stick shooter from Rainbite, the developers of Reverie, was initially announced in May. A physical version will also be available. 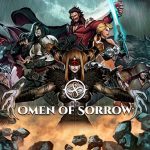 Omen of Sorrow to Release on Xbox One This Year

Omen of Sorrow originally released on PS4 in 2018 and came to PC via the Epic Games Store in 2019. The game uses rollback netcode via GGPO.

The game is coming to PS5, PS4, Switch, and Xbox consoles "soon." 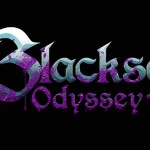 Moby Dick except with 100% more space harpoons? Sign me up! 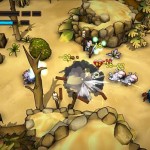 PS4 And Xbox One Are Really Very Similar At This Point, Development Much Easier Than It Used To Be 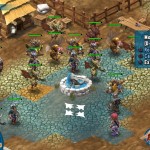 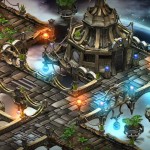 Rainbow Skies Coming to PS3 and PS Vita in 2014

Take to the skies on PSN. 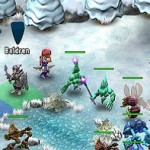 Rainbow Moon to get a demo this week

Complete Rainbow Moon with the help of this video guide. ***Please note this walkthrough was not uploaded by GamingBolt.com. Special thanks to Youtube user riseofasoljatv for uploading this wal... Read More 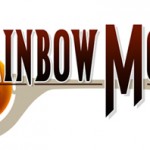 Fly me to Rainbow Moon with this launch trailer

Fancy embarking on an epic adventure that leads you through a beautiful, isometric, open world with detailed high-definition visuals? Then Rainbow Moon might just be your cup of tea. It's is a role-pl... Read More