The game is coming to PS5, PS4, Switch, and Xbox consoles "soon." 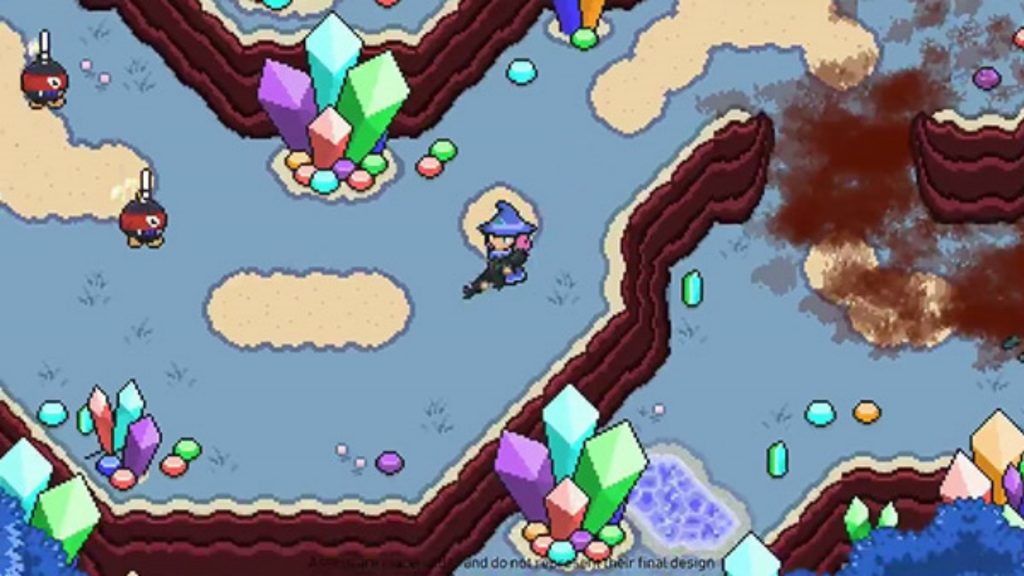 Developer Rainbite and publisher Eastasiasoft have announced Trigger Witch, a twin-stick shooter that looks equal parts wild and hilarious. Rainbite is the developer of Reverie, so it’s not surprising to see the studio’s humor pop up in the trailer’s opening seconds.

According to the developers, “players assume the role of Colette, a prospective graduate from the Stock, an academy for Witchcraft and Triggery. After a mysterious man invades her realm, events are set in motion that turn Colette’s life upside-down, casting her as the sole heroine with enough firepower to restore peace.”

The title boasts gorgeous 16-bit pixel art and a dynamic soundtrack in addition to puzzling environments to explore and baddies to blast. Best of all, the game supports co-op, so you can team up with a friend. Trigger Witch will release on PS4, PS5, Xbox One, Xbox Series X|S, and Switch this summer. You can watch the announcement trailer below: