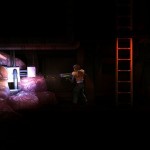 We take a closer look at the Metroid-esque sci-fi shooter. 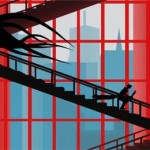 [HTML1] Event Interactive has been working on a full commercial version of their 2009 indie hit rComplex. The game is almost done, and release is set for February 2012, on iOS to start with. Further ... Read More

[HTML1] Interwave has released the fifth of the six planned tutorial videos for their FPS/RTS hybrid Nuclear Dawn. The video teaches players on how to control their troops and use them in various s... Read More 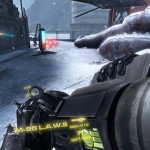 Nuclear Dawn is a breath of fresh air for the genre. I was very impressed when I played a few games, as it really showed glimpses of brilliance. There are a few faults and some niggling issues here ... Read More