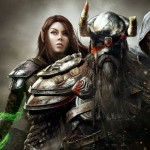 They look mighty friendly, for realz. 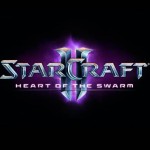 Starcraft 2 Heart of the Swarm: Blizzard Extends Beta For Pre-Purchasers

If you pre-purchased the game before December 20th, then good news! 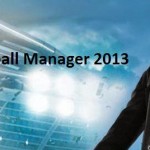 And that's it, really. 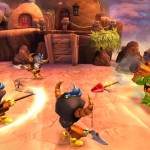 Get the Granite Crusher or LightCore characters at Target. 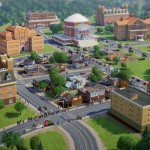 Which is funny, because despite all the fire, infernos as a disaster are missing. 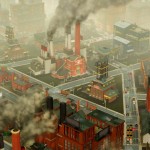 Join Maxis producer Stone Librande for a first look at the game. 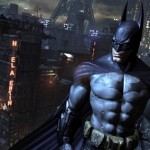 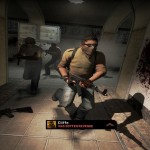 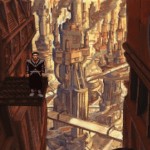 Beneath a Steel Sky 2 Announced by Revolution Software 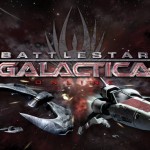 This include Include Battlespace and new public test sector. 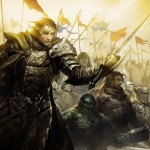 Mac and PC gamers will now have access to the MMO. Should make for some great PvP, aye?