If true, this E3 is going to be quite interesting. 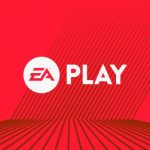 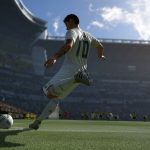 Still a high demand for FIFA, less so with Madden. 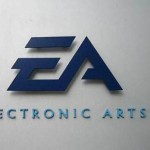 EA: We Don’t Want To Nickel and Dime Players With Microtransactions

'Player fatigue is starting to set in.' 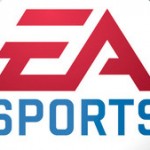 It seems that EA Sports wants to make gripping and emotional sports games. 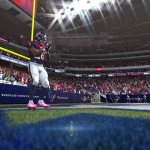 What the heck is a third down? 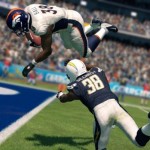 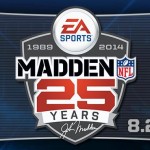 EA gets their comeuppance from original Madden programmer.

If there’s one thing you can count on from year to year in the video game industry, it’s that there will be a new Madden. It is perhaps because of this reliability that Madden itself has become a ... Read More

Robin Antonick, who developed the first Madden title for MS-DOS, Commoder and Apple II in 1988, is suing Electronic Arts for a substantial amount of unpaid royalties. Antonick is claiming th... Read More