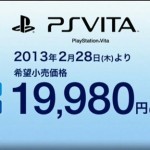 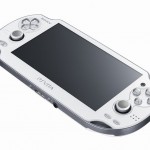 The Vita received a large sales boost last week in Japan due to the release of Persona 4 Golden, which ended up selling pretty well too. However, it didn't manage to boost the Vita for long as sales... Read More

Who would have thought a Gundam Seed game would actually be in the top 5 of a Media Create Sales chart. It has also propelled the Vita to above 10k this week. The 3DS as usual tops the charts wi... Read More 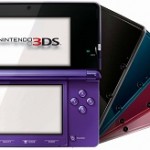 We have the Japanese Media Create Sales for this week, and the entire industry is down right now. The 3DS topped the charts as usual with 45k system shifted, followed by the PS3 and PSP both over 10k.... Read More

So which hardware topped during the Golden Week in Japan? The answer's easy -- it's the 3DS. Mario Party 9 topped the software charts and the PS Vita faced as sharp drop to 10k. Sony has to do some... Read More

The Media Create sales charts for this week are out, and the 3DS and the recently released Kingdom Hearts 3D: Dream Drop Distance, have topped the hardware and software charts (respectively) and sho... Read More 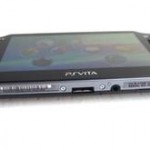 Japanese hardware and software sales for this week revealed

We have the latest Media Create Sales for you from Japan, and it's mostly a slow week. The PS3 manages to get a slight boost, but the Vita drops by 1k, selling 11k units this week. The 3DS is at... Read More 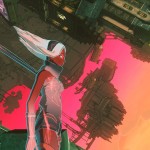 https://www.youtube.com/watch?v=A8wrr47EZ3w Sony's Jon Koller has commented on the Japanese Vita sales to Gamespot at CES 12, and he said that they're not too worrying and they're going to bolster i... Read More 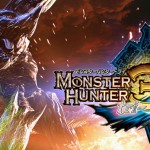 It's been an interesting time in the Japanese market, as we have seen 3DS' renaissance and Vita's meek debut. 2012's first week of sales are here, most of the platforms have recieved a significant... Read More 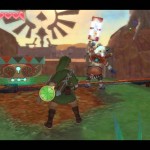 We have the software sales from Japan, and it is pretty much dominated by Nintendo. 3DS does 200k, and the Wii sells 30k. The only negative thing is that Zelda: Skyward Sword has dropped in its seco... Read More