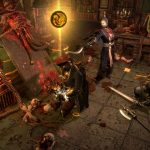 Issues with quest completion should be resolved, and a Summoned Totems Veiled modifier should be enabled. 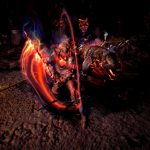 Grinding Gear Games will use additional time to "work on game performance/frame rate".

Atlas Objectives will replace Daily Missions and feature heavily in the base game.

The next free expansion involves investigating and hunting down the Immortal Syndicate.