Grinding Gear Games will use additional time to "work on game performance/frame rate". 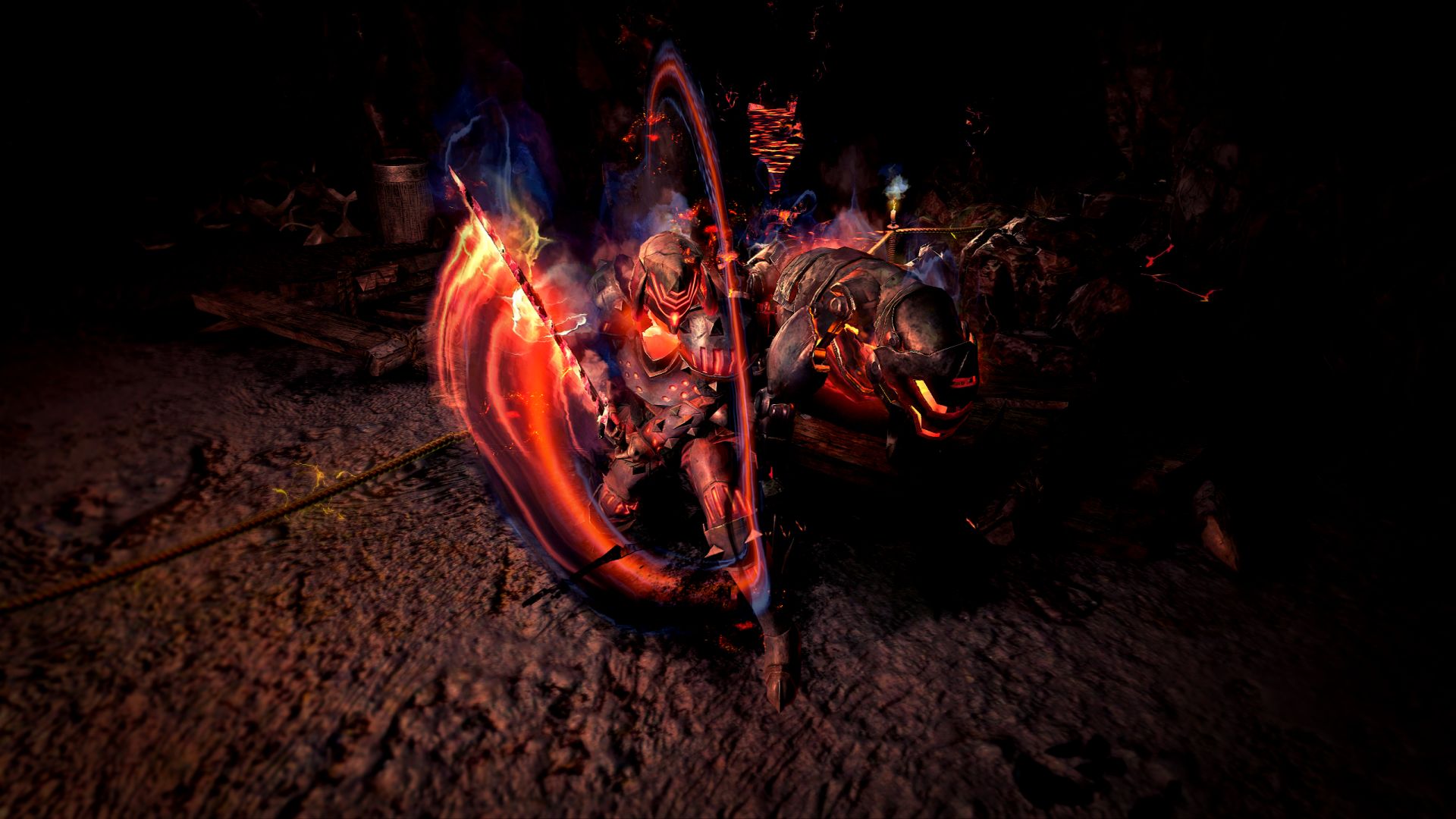 Grinding Gear Games has announced that Path of Exile, its free to play action RPG, has been delayed for the PS4. Originally slated to release in December, the title has been delayed to February 2019. According to producer and co-creator Chris Wilson in an official forum post, this was due to underestimating “the amount of work it would take to finish the certification process” during the Holiday season.

“We underestimated the amount of work it would take to finish the certification process during the busy Christmas period,” he wrote. “While we hope to have everything ready in January, we feel a lot more comfortable promising early February as a target release window. This will also give us time to work on game performance/frame rate, which we feel could be improved before release.

“Again, we’re very sorry about this. We understand that many PlayStation users were keen to play Betrayal over Christmas and have been eagerly awaiting release date news. We promise that Path of Exile will be awesome on PlayStation 4 when it is released early next year.”

The title’s next big expansion, Betrayal, will introduce a new League where players hunt down members of the Immortal Syndicate. Not unlike Middle-Earth: Shadow of Mordor’s Nemesis system, players will manipulate, kill, and incite betrayal from the members to ultimately unveil their leader. New skills, items, quality of life improvements, and returning content like Incursion and Delve are also inbound.

Path of Exile: Betrayal will release on December 7th for PC and December 10th on Xbox One. Though the game’s delay is sad news for PS4 players, it will afford the developer – which is fairly open and communicative with its fan base – more time to craft a stellar release.