Path of Exile is Coming to PS4 this December 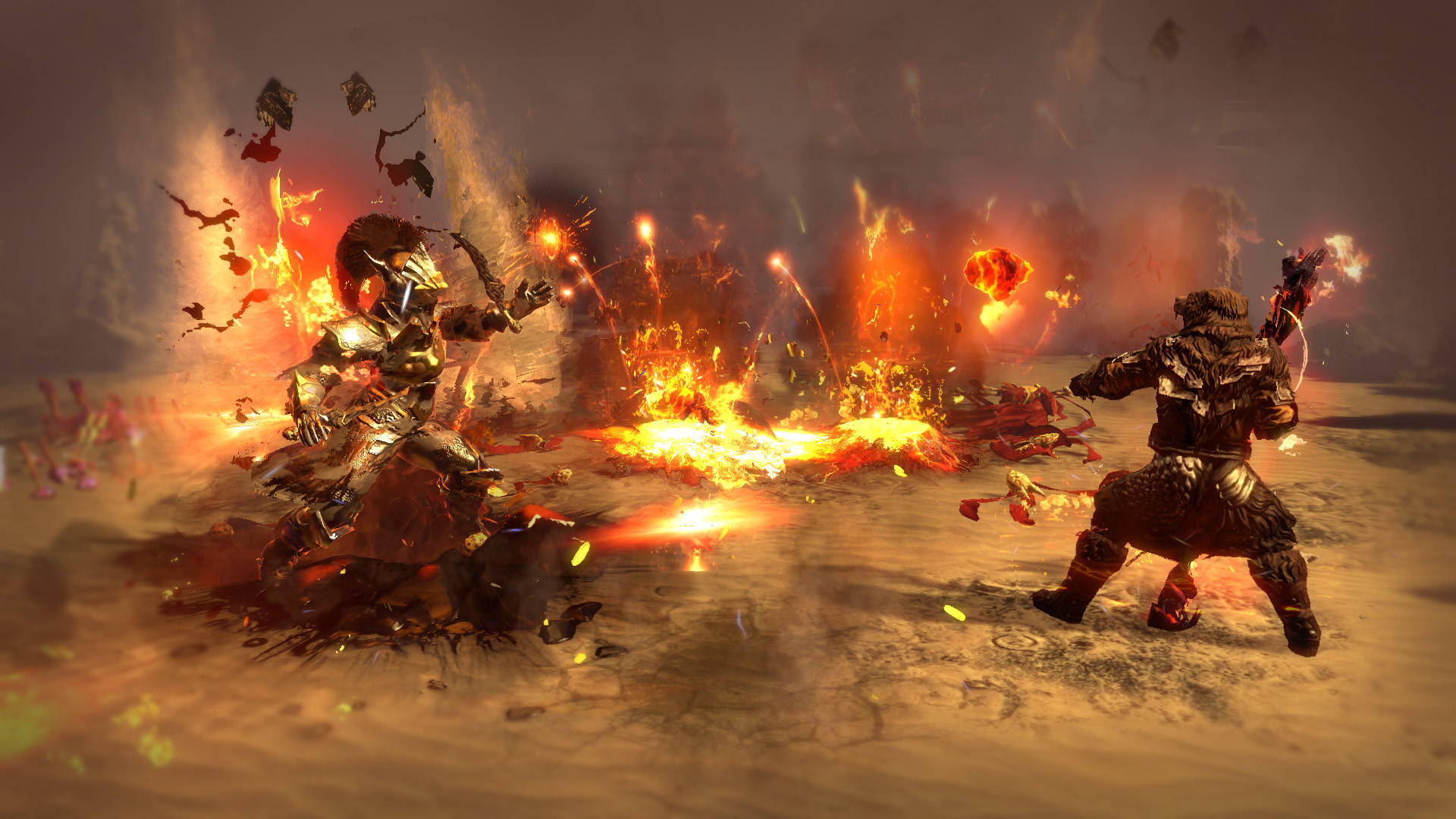 While Blizzard is currently facing heat from everyone on how they have handled (or mishandled) the Diablo franchise with the recent announcement of Diablo Immortal, it looks like Grinding Gear Games is all set to take advantage of the discontent with Path of Exile.

The free to play looter/dungeon crawler, often cited as being superior to Diablo 3 in terms of design as well as long term support, has been available on Xbox One and PC for a while now. And today, Grinding Gear Games announced that the game will be coming to PS4 as well. And the best part is, you won’t have to wait long for it to hit, either. The game will be out on the PS4 this December.

The launch will be right alongside the launch of version 3.5.0, and for many who have played Diablo on PS4 for the last few years, it will probably be the perfect game to delve into.

If you want to play Path of Exile right now, it is available on PC and Xbox One. If you want to learn more about the game’s development, make sure to check out GamingBolt’s interview with the developers of the game from last year.

We are proud to announce that Path of Exile is coming to @PlayStation 4! As you know, we're releasing our 3.5.0 expansion on December 7 and we're planning to launch it on PlayStation in December also. Check out the PlayStation trailer below! https://t.co/MVTGI0AWr8 pic.twitter.com/45mYrrSO0N