Ex-Blizzard developer thinks Blizzard is now out of touch with the fans. 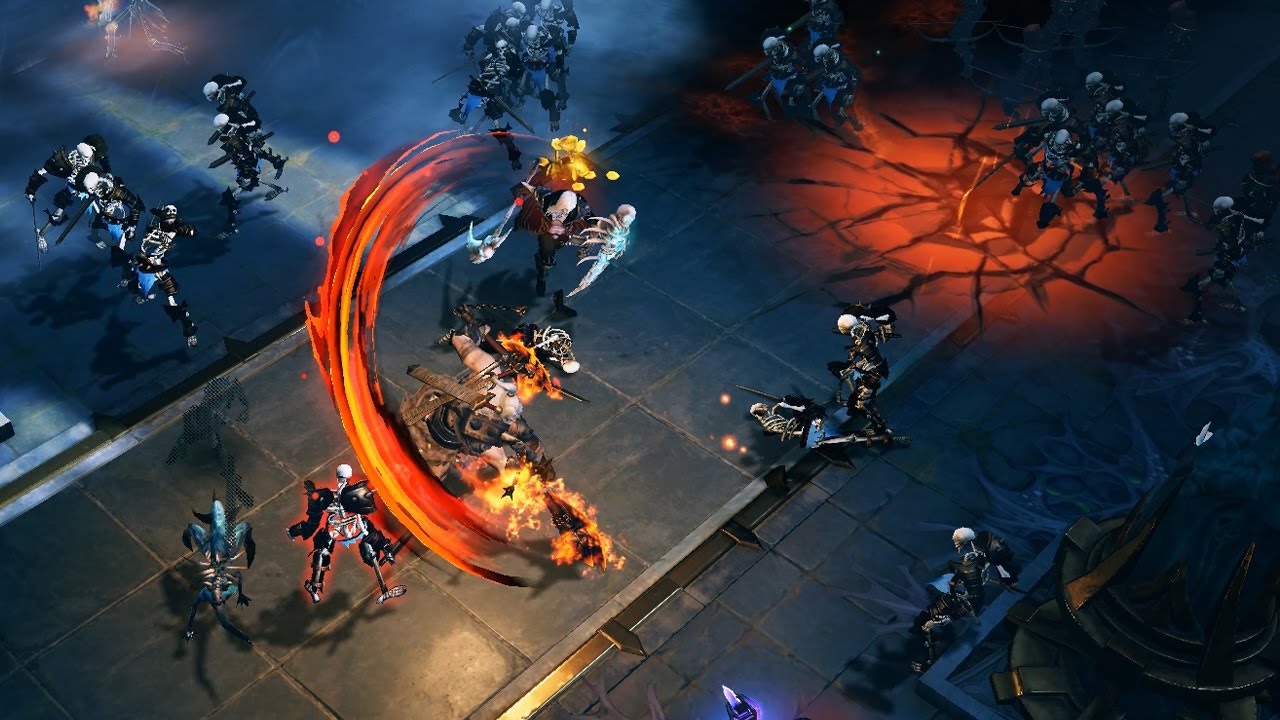 The biggest news of the weekend has been Diablo: Immortal, the newly announced mobile game spin off of Blizzard’s beloved and pioneering action RPG series. Regardless of how you feel about the game itself, there are multiple issues with how the announcement was handled, including Blizzard hyping up fans about the future of Diablo, and then closing its Blizzcon opening show with an outsourced mobile game with no indication for the future of the franchise otherwise.

This is a situation other publishers and companies have expertly navigated—for instance, Bethesda announced Fallout 76 and The Elder Scrolls Blades earlier this year, two very divergent games from the kind they are usually known for, and made sure to announce The Elder Scrolls 6 and Starfield to allay potential fan concerns and backlash. Nintendo has done the same with Fire Emblem, Metroid, and Pokemon over the last year. Blizzard simply had to show a logo for Diablo 4, and things would have gone down better for them. One would assume people would be discussing that, rather than lashing out at the mobile game (well, to some degree, anyway).

A lot of people have stated that the reaction against the game is unwarranted. However, Mark Kern, a former employee at Blizzard, who worked on Diablo 2, Starcraft, and vanilla World of Warcraft, said on Twitter that not only is fan reaction to this announcement totally warranted, but that trying to label it as toxic is missing the larger point of Blizzard as a company now largely being out of touch with what its fans want. This, he says, is a change from before, when it always had its finger on the pulse of the community.

You can check out the tweets for yourself below. Diablo Immortal comes out for iOS and Android.

Since I was producer on Diablo 2, a lot of people have been asking for my thoughts on the whole "Diablo Immortal" fiasco. I hate to say it, but what you are seeing is Blizzard not understanding gamers anymore.

Blizzard coyly played up the Diablo hype, which is a good move, but failed to anticipate that their PC based audience was going to expect…well…a PC based announcement. And that following all that hype up with a *different* product is a huge bait-n-switch feeling moment.

But what is really telling, is that this *surprised* them. They were expecting backlash, but they didn't have a plan for it. They didn't predict the wave. Any Diablo gamer could have simply TOLD you what would happen if you asked.

Blizzard never used to have to ask, because it was made up of hard core gamers from top to bottom. We used to say we were our own harshest audience for our games. I would have had a line of devs outside my door telling me this was a bad move.

Maybe you don't know better, anymore, Blizzard. Maybe you've really lost touch with gamers and you are now in some billion dollar a year ivory tower. That needs some reflection on your part. Because that's out big businesses fail. Remember Nokia? Remember Blockbuster Video?