Destiny 2 Is Being ‘Supported’ Well By Xbox Fanbase, Says Spencer; Discusses A New Feature And More

Xbox boss discusses a ton of different things related to the brand.

Rights issues and technical challenges are the main cause.

Xbox boss talks about the future of Xbox on PC.

Xbox One X Offers Best Version of Games, Microsoft “Not A Fan” of Restricting Content

Spencer reports no issues with the same.

Xbox boss talks about embracing both platforms for VR.

Phil Spencer On Xbox’s First Party Lineup: The Proof Will Be In What We End Up Doing

Let the games speak for themselves.

Gaming Is Not A Race Between Consoles, Says Xbox Head; Discusses Handhelds And Nintendo Switch

What's best for the industry. 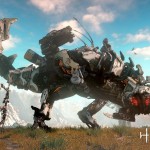 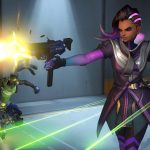 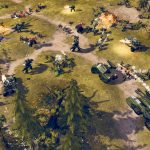 Phil Spencer believes there will be "great diversity". 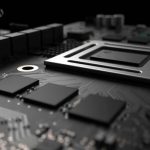 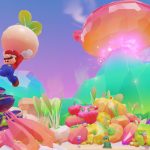 If it's any consolation.