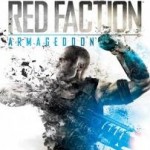 Following a generally (and arguably unfairly) low commercial reception, THQ have announced to shareholders that they will discontinue work on the franchise. CEO Brian Farrell told investors last ... Read More 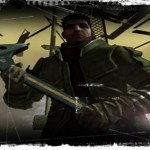