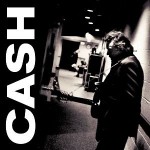 Rockband 3 Weekly DLC is Johnny Cash and a Free Pack 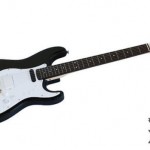 At the E3 2010 Convention, we were shown a real 6-string guitar that worked with Rockband 3 at their press conference.  It is only until now that it has been priced and dated for release.  This ba... Read More