Archive For Ruined King: A League of Legends Story Tag 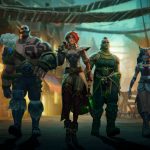 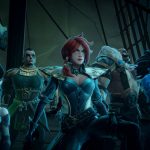 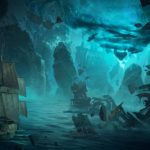