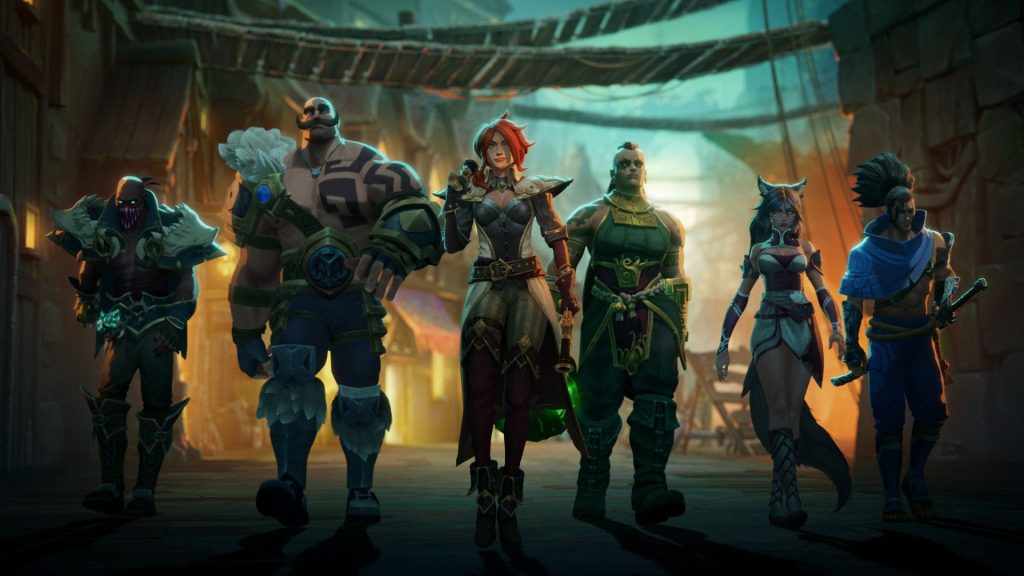 Remember Ruined King: A League of Legends Story, the role-playing game set in the League of Legends universe? Originally slated for last year, it was delayed to 2021 but hasn’t received many updates since. It seems that new details could be coming soon though as developer Riot Forge has announced a “special program” for November 16th, 8 AM PST.

Previously, the developer spoke of the challenges that the COVID-19 pandemic had on development and how “adjustments” had to be made. Developed alongside Airship Syndicate, the RPG features iconic champions like Miss Fortune, Ahri, Yasuo and more, teaming up to face a common foe. The combat looks fairly similar to Airship Syndicate’s own Battle Chasers: Nightwar, as seen in the last gameplay trailer.

Ruined King: A League of Legends Story is in development for Xbox One, Xbox Series X/S, PS4, PS5, PC and Nintendo Switch. Those who purchase the game on previous-gen platforms can avail of free upgrades to the current gen versions. Stay tuned for more details en route to the “special program.”

👀 Curious about what Riot Forge has been up to? Tune in to a very special program on Tuesday November 16th, 2021 at 8 am Pacific. 🕗💡🪝 pic.twitter.com/H1QTFeCPjJ