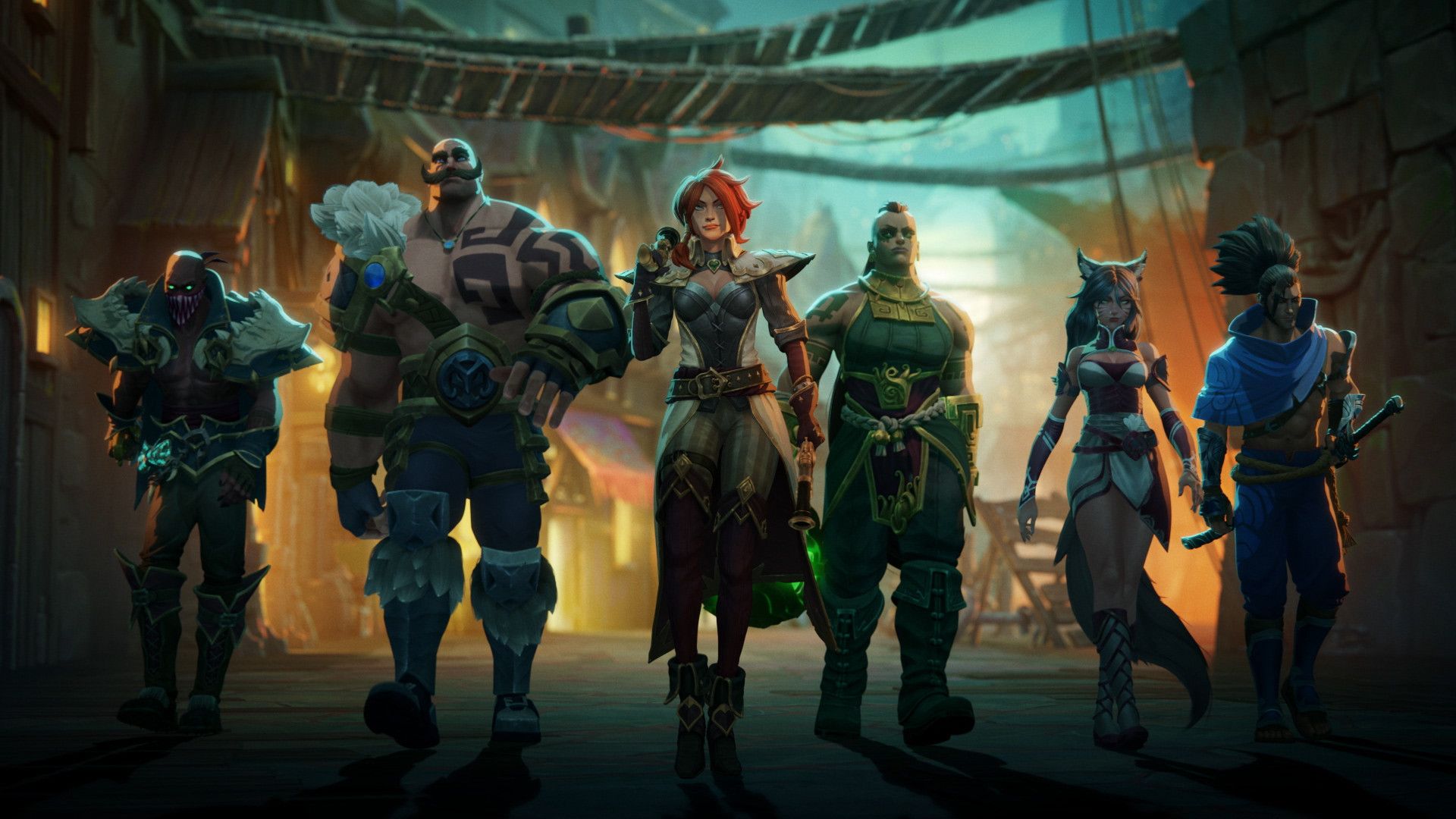 Riot Forge and Airship Syndicate debuted gameplay footage for Ruined King: A League of Legends Story at The Game Awards 2020, showcasing the turn-based RPG mechanics at last. Interestingly, the combat and exploration resemble Battle Chasers: Nightwar, the developer’s last big RPG that released in 2017. Check it out for yourself below.

From the battle screen and formation of allies and foes to items like the Greater Tome of Knowledge and field abilities, a number of mechanics seem directly lifted from Battle Chasers. This isn’t a terrible thing, per say, especially since League of Legends’ visual style fits the action well. It’s just a little odd to see.

Then again, it’s possible that this is still early footage. Originally slated to release in early 2021, Ruined King: A League of Legends Story was delayed to sometime next year to allow for more development time. Perhaps we’ll see more changes and LoL-esque elements introduced over the next few months. Stay tuned for more details in the meantime.