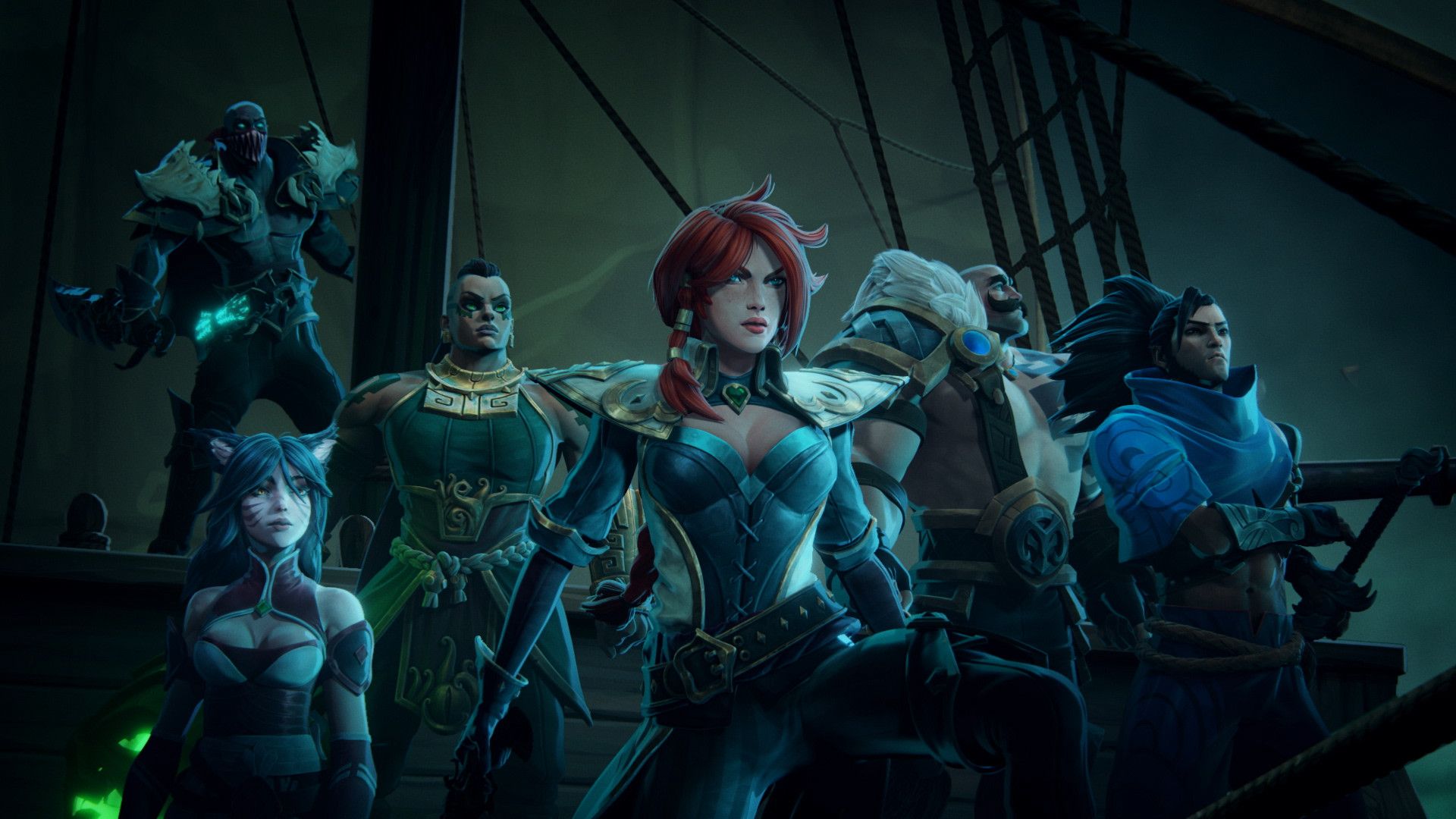 Airship Syndicate’s Ruined King: A League of Legends Story received some new details last month along with an “early 2021” release window. However, more time is required for development with publisher Riot Forge announcing a delay. The RPG is now simply slated for 2021, which means it could launch at any time next year.

On Twitter, Riot Forge spoke about the “number of challenges for all of us that have been outside of our control,” likely referencing this year’s COVID-19 pandemic. In light of that, the company has made some “adjustments” for its timelines and will release Ruined King sometime next year. Of course, expect more information, gameplay footage and an official announcement leading up to its new release date.

Ruined King: A League of Legends Story is a turn-based role-playing game featuring popular champions like Yasuo, Ahri, Miss Fortune, Braum, Pyke and Illaoi as they battle a new foe. It’s currently in development for Xbox One, PS4, PC and Nintendo Switch along with Xbox Series X/S and PS5 (with previous-gen owners receiving free upgrades). Stay tuned for more updates in the meantime.

A message from Riot Forge. pic.twitter.com/CQWnWsHrc8