Archive For Too Human Tag

Too Human Is Free Now For Xbox One And Xbox 360

The infamous game is now yours to own free of charge. 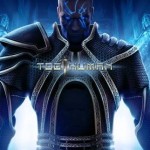 Can't help but feel bad for Silicon Knights, but they deserved it. 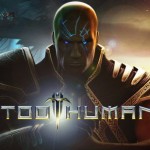 Too Human is a third person action RPG by acclaimed developer Silicon Knights (Eternal Darkness: Sanity's Requiem, Legacy of Kain).  This game has been widely known for its development time and a law... Read More