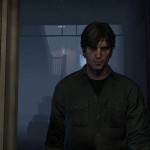 I have been a huge fan of the Silent Hill franchise ever since its inception all those years back. For some reason Konami have been jumping developers, one game after the game and this time they went ... Read More 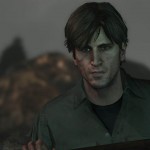 Konami have announced online patches for both Silent Hill Downpour and Silent Hill HD Collection. They are currently under development and will be released soon. The patch will fix the frame ra... Read More

Complete Silent Hill Downpour’s single player campaign with the help of this video guide. ***Please note this walkthrough was not uploaded by GamingBolt.com Special thanks to Youtube user theR... Read More 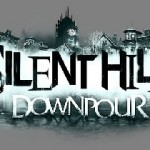 Brian Gomez, Design Director at Vatra Games (the folks behind Silent Hill: Downpour), has left his position a few months before the game's release. Following the announcement that the game would be de... Read More

[HTML1] Here is the latest trailer for Silent Hill: Downpour that was shown at the Tokyo Game Show this year.  It features music from the band KoRn, which I forgot they were still making music frank... Read More

[HTML1] Konami have released the first new trailer for Silent Hill Downpour.  The game will release late 2011 on the PlayStation 3 and Xbox 360 and is being developed by Vatra games. Stay tuned to... Read More

Check out these new screens from Silent Hill Downpour, which is due out later this year on Ps3 and 360. Read More