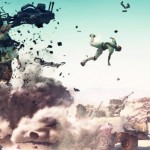 Spike recently announced that they will be holding the annual Video Game Awards in December, and along with several other major titles, an all new BioWare franchise developed by a new studio will al... Read More 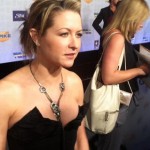