Bohemia Interactive's Petr Kolář and David Kolečkář say the weaker console "shouldn’t have any issues with the same games on lower resolutions." 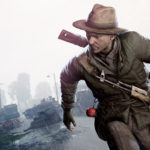 "The processor performance of both devices is in the same league," says the developer. 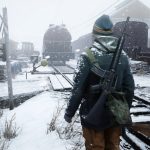 Vigor's Project Lead Petr Kolář answered some of our questions about this upcoming survival game.

Vigor Project Lead gives us his impressions on the power of Xbox One X. 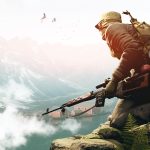 Vigor- Xbox One Exclusivity Explained By Bohemia, No Comments On PS4 Version