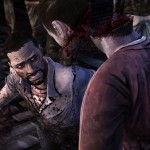 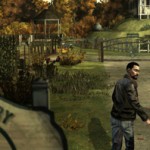 Telltale has released a new video in the "Playing Dead' series for their upcoming game, The Walking Dead. In this video, Robert Kirkman, creator of the comic books (on which the game is based), and co... Read More 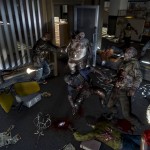 We recently got a chance to sit down with Deep Silver and ask them some questions their upcoming FPS, Dead Island. We asked them if their upcoming zombie invasion game has been influenced by any pop... Read More