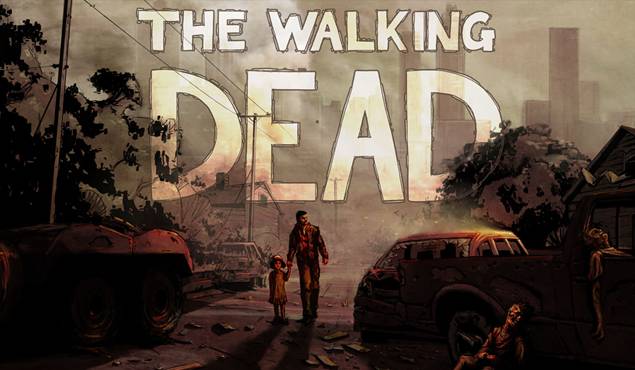 Telltale’s The Walking Dead, the incredible adventure game based on the same universe that the graphic novels and the TV show are set in, has already made its way to PC, Mac, PlayStation 3, Xbox 360, iOS, and PlayStation Vita, among others. Now, the indie sensation from last year is also going to be coming to the OUYA, the Android based console that launched recently and has since then been enduring poor performance in the market.

On their community blog, Telltale announced that all of Season One along with 400 Days will be made available on OUYA later this year, with the first episode of the season being free to try for all users. Telltale also stated that the second season would be coming to the OUYA too, so there is now a new platform added to the long list that this series is coming to.

The Walking Dead won many accolades last year, including winning VGA’s Game of the Year. The second season is slated for sometime later this year. A PlayStation Vita port of the first season (along with a hardware bundle) is due out later this year as well.