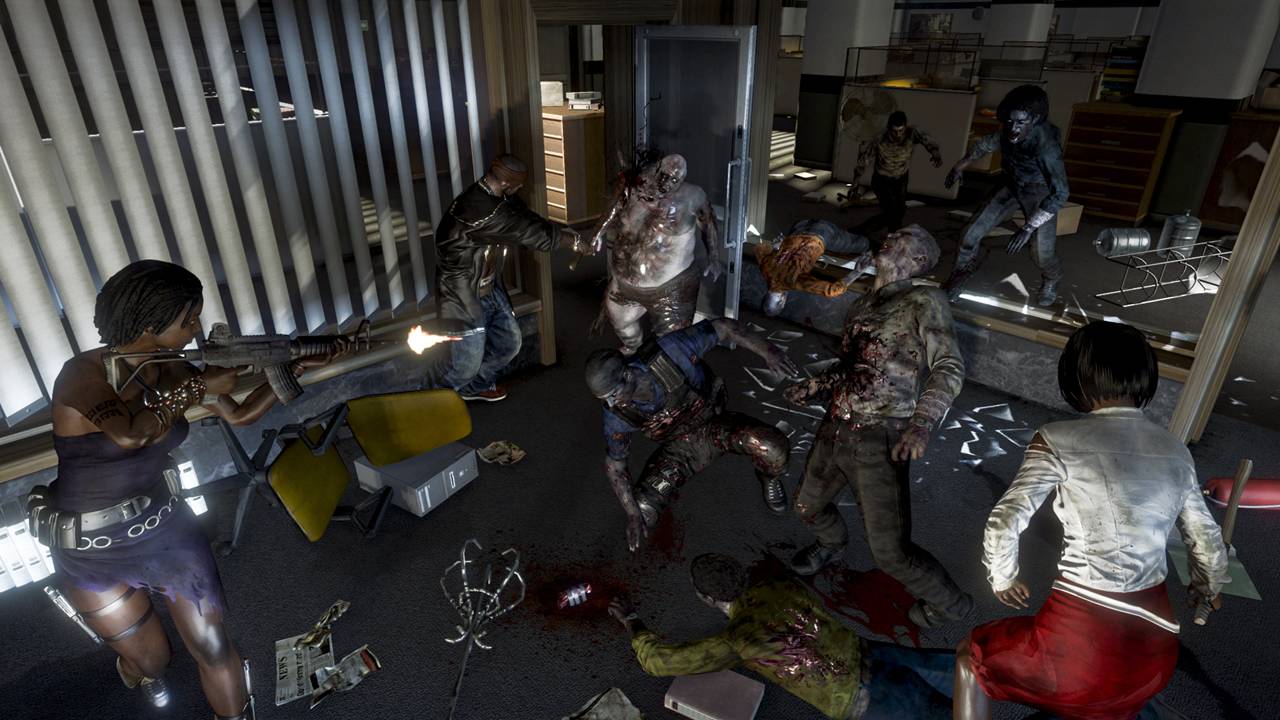 We recently got a chance to sit down with Deep Silver and ask them some questions their upcoming FPS, Dead Island. We asked them if their upcoming zombie invasion game has been influenced by any popular pop culture comics/books/movies/games or anything in general, and pointed out that the game has similarities with Walking Dead, the famous comic book series.

“Yes, Walking Dead is definitely one of our favorite comics,” said Sebastian Reichert, Producer at Deep Silver. “But in general we put everything in we love about zombies.”

He went on to point out some other zombie-based thingies that have influenced Dead Island. “28 Days Later for the fast ones, Dawn of the Dead for the slow ones. And many more. Hope you recognize more of the homage while playing the game.”

Have a look at the full interview here.