Archive For World of Goo Tag 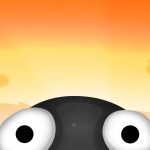 World of Goo Now Free on Epic Games Store, Stories Untold is Next

No Code's unorthodox adventure game will be available free on May 16th.

Designer/artist Kyle Gabler breaks down some of the big changes with the update. 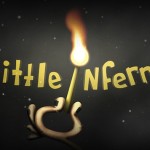 If it were any indication that the Tomorrow Corporation and it's designers, Kyle Gabler, Henry Hatsworth and Allan Blomquist, weren't made, slightly unhinged geniuses, that let Little Inferno's teaser... Read More

World of Goo developer 2D Boy went a bit AWOL after it's first premier release. Which is odd, considering how fun and memorable their physics-based puzzler was but it's finally come out of curiosity... Read More 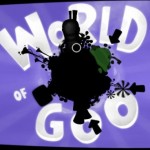 World of Gooing coming to iPhone

Developer, 2D Boy, have confirmed that the iPhone version of World of Goo is currently going through Apple's submission process and will be out soon. It will retail at $2.99 as standard but, if... Read More