Designer/artist Kyle Gabler breaks down some of the big changes with the update. 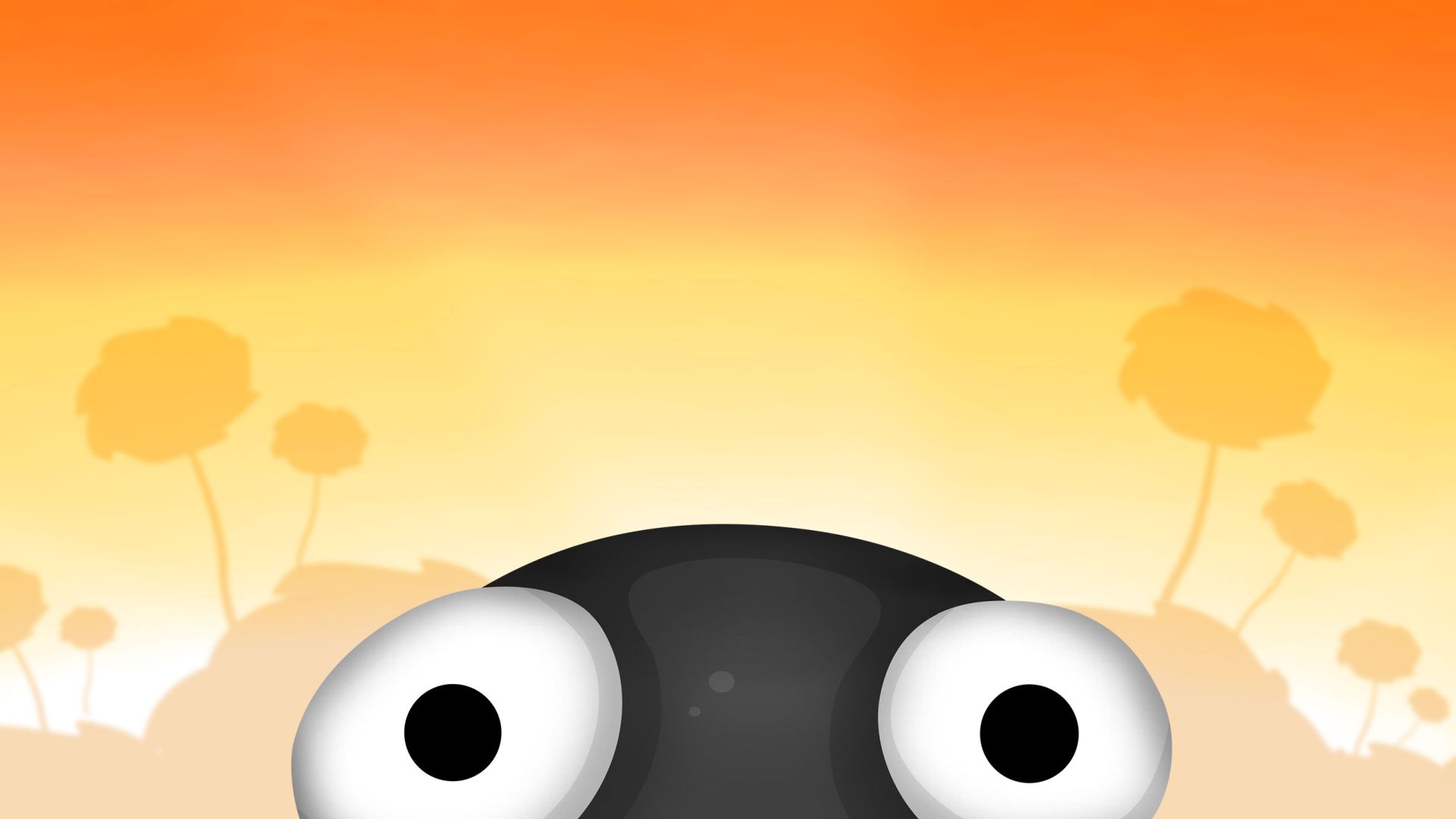 2D Boy’s World of Goo will be the next free game on the Epic Games Store starting tomorrow. This is no simple freebie though – there will also be a free update to remaster the visuals. Designer/artist/composer Kyle Gabler broke down these changes in a recent post.

“To be super clear, there are no new levels, no new characters, no new battle royale deathmatch mode. This is just a gentle remastering we did for fun,” said Gabler. The entire framework for the game has been replaced though, so various PC versions should now work again without any hiccups. Along with a doubled resolution (the original ran at 800×600), World of Goo runs in 16:9 aspect ratio.

Not only was upscaling done, but the team tweaked each image by hand to ensure they fit. Of course, fans can still use the original visuals without problems. Other improvements to the visuals and user interface have also been brought over. Another nice change is that assets and save files are no longer encrypted. “We hope this makes the game more open and friendly to mod,” said Gabler.

Though the update will hit the Epic Games Store version first, players can expect to see it live for all versions within the next week. Stay tuned for more details in the meantime.