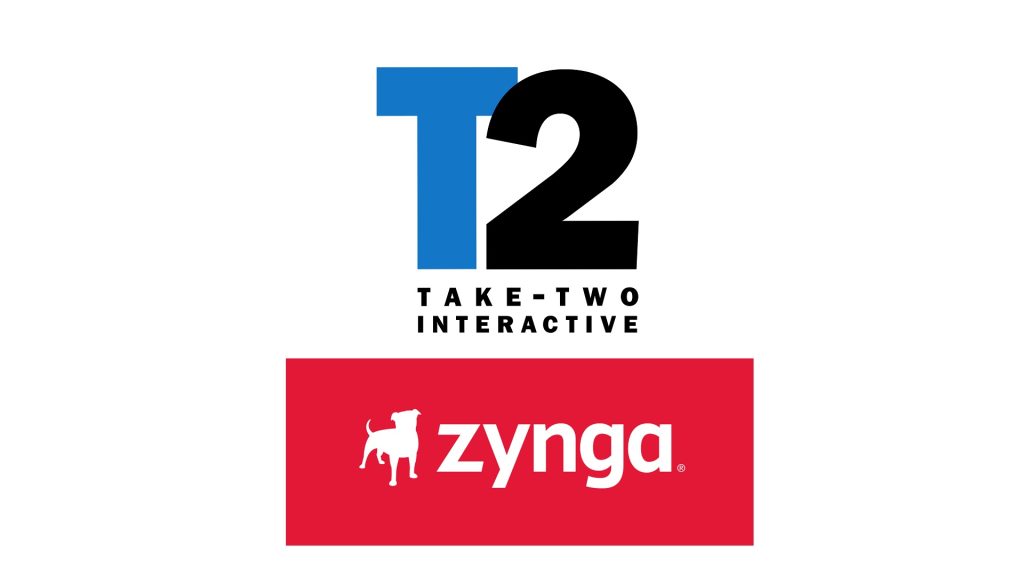 There’s been a cavalcade of major acquisitions all over the industry over the last few months, from Microsoft acquiring Activision Blizzard to Sony acquiring Bungie to Embracer Group acquiring Square Enix’s North American business and much more. One of the biggest deals of that batch – especially when you take its financial aspects into consideration – is Take-Two Interactive’s acquisition of Zynga.

First announced in January, Take-Two has announced that the acquisition has now been finalized, which means Zynga is now officially a Take-Two owned company. The deal is worth $12.7 billion, which is significantly more than what Sony is paying for Bungie, or even what Microsoft paid for Bethesda.

“We are thrilled to complete our combination with Zynga, which is a pivotal step to increase exponentially our Net Bookings from mobile, the fastest growing segment in interactive entertainment, while also providing us with substantial cost synergies and revenue opportunities,” said Take-Two CEO Strauss Zelnick. “As we bring together our exceptional talent, exciting pipelines of games, and industry-leading technologies and capabilities, we believe that we can take our portfolio to another level of creativity, innovation, and quality. Each of our teams has a strong history of operational execution, and together, we expect that we will enhance our financial profile through greater scale and profitability, paving the way for us to deliver strong shareholder value.”

“We are excited for Zynga’s next-generation mobile platform, free-to-play expertise, diverse offering of games and incredible team to join the Take-Two family,” said Frank Gibeau, CEO of Zynga. “We are eager to continue building an unparalleled portfolio of games that will reach broader markets and lead to continued growth for this next chapter of Zynga’s history.”

Shortly after the Zynga acquisition was announced earlier this year, Zelnick said that Zynga will help bring Take-Two’s most popular core franchises to mobile devices. With the likes of Borderlands, NBA 2K, Grand Theft Auto, Red Dead Redemption, BioShock, and many more franchises occupying Take-Two’s massive stable, it should be interesting to see which of them are deemed the best fits for the mobile space, and how they’re brought over.