Take-Two has reportedly taken down a number of mods for the Grand Theft Auto games, including fan-favorites such as GTA: Liberty City. 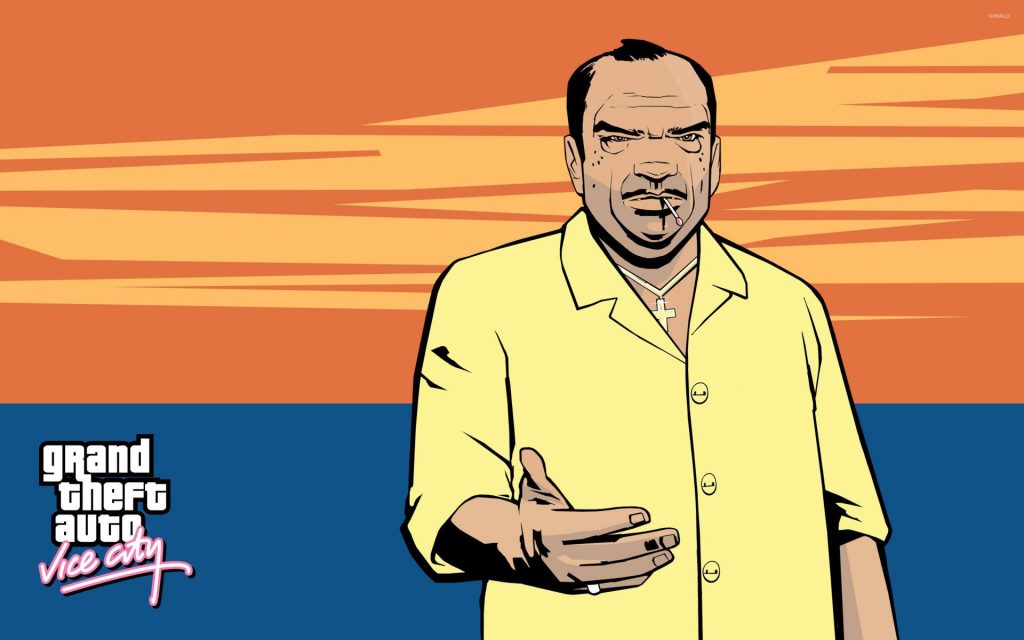 A number of incredibly popular mods for Grand Theft Auto have seemingly been removed from existence, following DMCA takedown orders from publisher Take-Two Interactive. The most notable of these mods are – Vice City Overhaul, GTA: Liberty City, and Vice Cry among many others.

As PCGamer has reported, the reason behind these takedowns stem from Take-Two altering its terms and conditions for using the OpenIV modding tool. The publisher reportedly changed its clauses silently in 2019, which now gives it full authority to order takedowns.

This comes shortly after Take Two removed fan-remasters of GTA: Vice City and GTA 3, which have sparked equal amounts of anger and intrigue within the community. Many seem to take these removals as an indication of an official remaster for these titles, while others believe it to be pertaining to GTA 6‘s setting. However, no solid evidence is present at the time of writing to back any such claim.