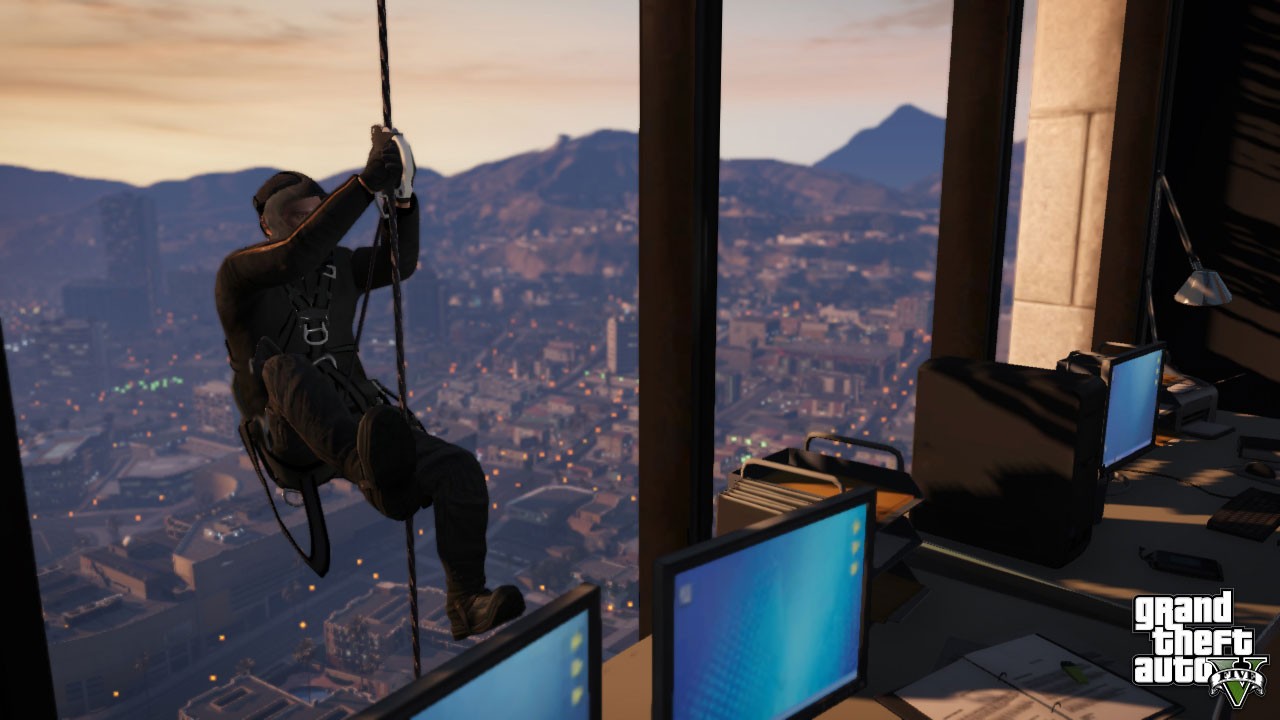 Rockstar finally confirmed the release date for the highly anticipated upcoming title, Grand Theft Auto V yesterday, and while they had previously announced that the game would release in Spring of 2013, it has now been confirmed that GTA 5 will release on September 17 this year.

Rockstar said that the game is being delayed to ensure better quality of the product, which is always better for us players.

The delay of the release date, however, has affected Take-Two Interactive somewhat negatively, being the owners of the franchise and Rockstar itself. Take Two Interactive’s share prices fell 12 per cent after the announcement that GTA 5 would release later than what was originally planned.

In factm even the share prices for GameStop have fallen 2.9 per cent. This just makes it pretty clear that GTA 5 is going to have a pretty big impact- at least commercially- on the industry when it releases.