NBA2K making off with their loot (boxes). 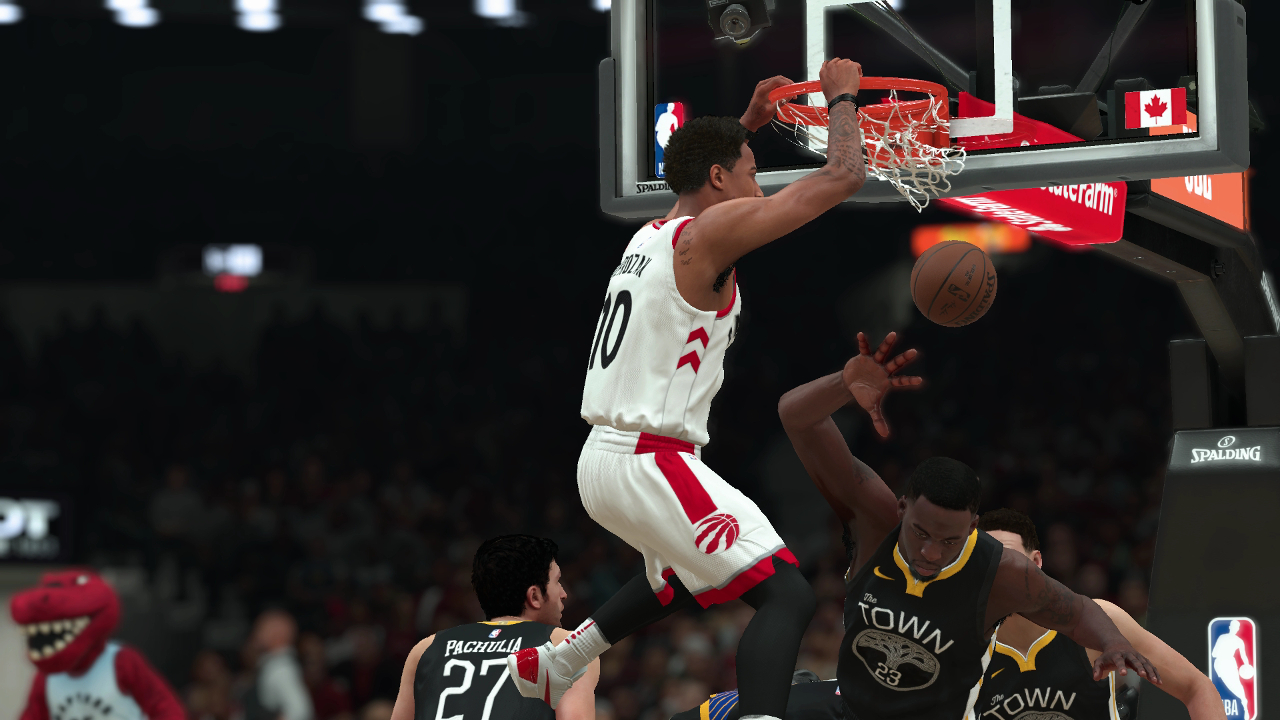 The latest in long running Basketball sim from Take-Two, NBA2K18 made headlines earlier this year less for the quality of the game, and far more for the controversy around the in game microtransactions system. While originally a simple hairstyle was a pretty penny, the developers toned it back by a ton and during yesterday’s earning’s call, it was revealed that the usage is up by 30%.

Replying to an investor question about the recent loot box monetization push back that NBA 2K18 got caught up in, CEO Strauss Zelnick reported that while they take consumer feedback seriously, the title was seeing a usage boost of 30% over last years title, something Take-Two can only take as a good sign.

While it did have the benefit of releasing on more platforms than ever before between the Xbox 360, PlayStation 3, PC, PlayStation 4, Xbox One and Nintendo Switch, the release also notes that NBA 2K18 has sold-in over six million units, about 20% over last year.