And there’s an overwhelming approval for this Telltale Games adventure. 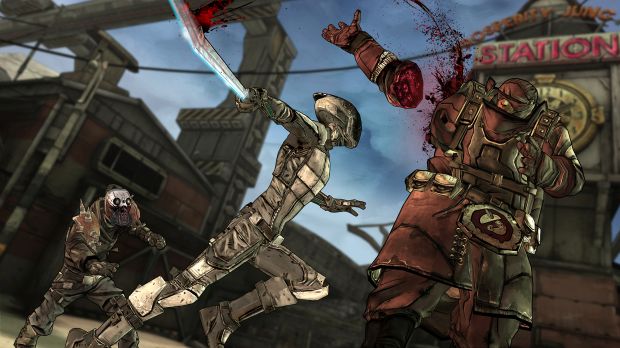 Tales from the Borderlands: Episode 1 – Zer0 Sum is now available for PS3, PS4, Xbox One, Xbox 360 and PC. It comes from the minds of Telltale Games – which handled development – and Gearbox Software – which created the Borderlands universe. Reviews for the first episode have also gone live and they’re very positive.

The consensus currently seems to be that the game’s sharp wit, great characterization and strong mechanics are reason enough to pick it up. There’s way more to it than that of course but if you’re a Borderlands fan and want to know what happens after the second game, it’s worth checking out.