A fine arts enthusiast, the Renan noble utilizes a staff for close quarters combat and unleashing Astral Artes from mid-range. 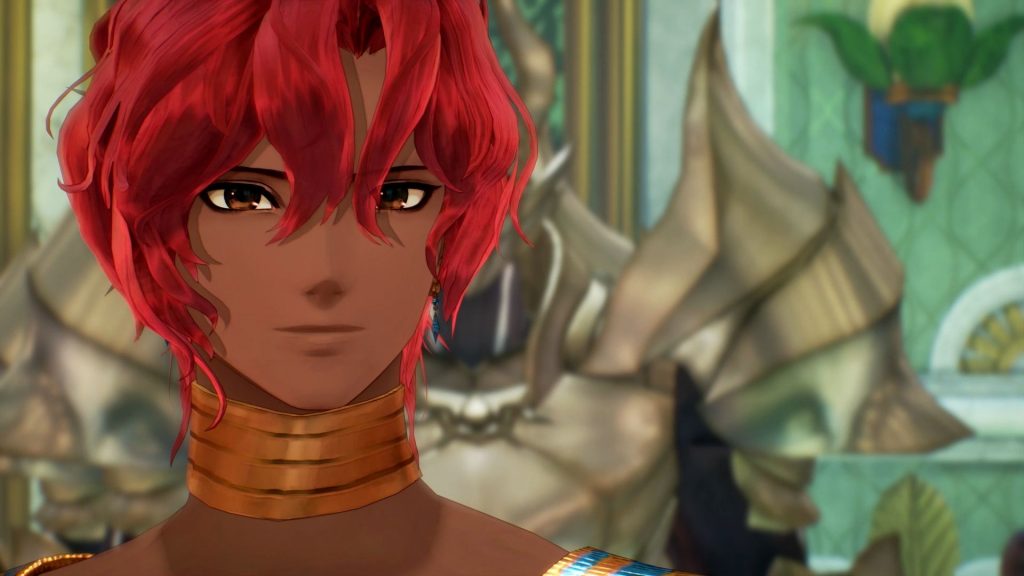 Bandai Namco has released a new trailer for Tales of Arise, this time focusing Dohalim il Qaras. As a Renan noble who is more amicable to the plight of Dahna, Dohalim wields a staff and can weave together melee combos with Astral Artes. Check out his skills below.

Despite being from Rena, Dohalim seeks to be at peace with Dahnans while also pursuing the fine arts. Upon meeting Alphen and Shionne, it seems that some conflict arises (though whether the duo are responsible for the “would-be assassination” or not remains unclear). In the end, Dohalim will join the party and teams together with Kisara when unleashing powerful Boost Strikes.

Tales of Arise releases on September 10th for Xbox Series X/S, PS4, PS5, PC and Xbox One. If you’re keen on trying out any of the revealed characters, then there’s a free demo live for Xbox and PlayStation platforms. For more details on the story and various activities in the game, head here.