Tales of Luminaria Announced for Android and iOS

Bandai Namco has announced a new entry in the action RPG series is currently in development for mobile devices. 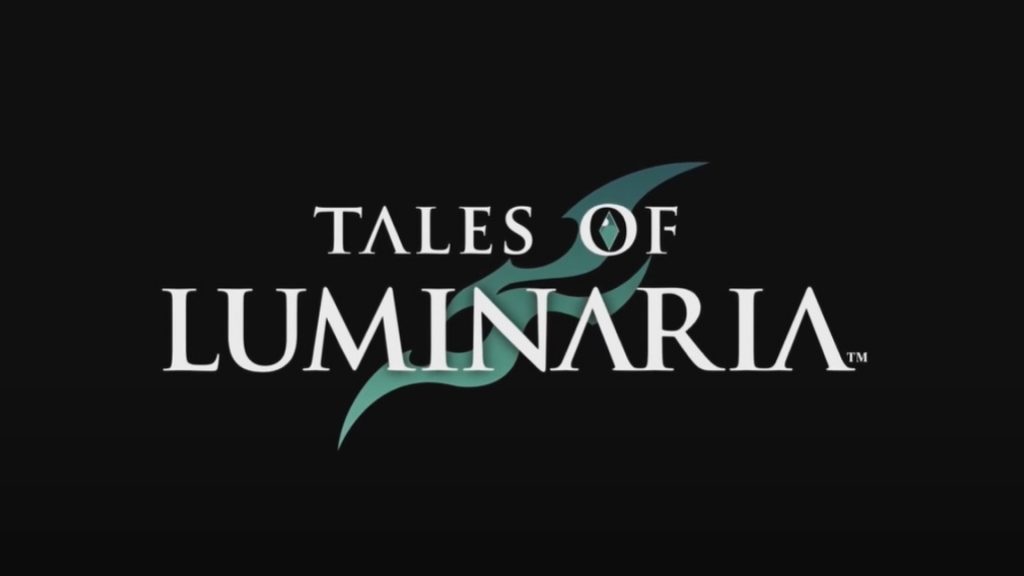 Bandai Namco’s celebrating the Tales of series’ 25th anniversary in style, clearly. Not only is the series seeing its most significant step forward with the anticipated Tales of Arise’ launch in September, it’s expanding into other new spaces as well.

At Gamescom Opening Night Live, for instance, Bandai Namco announced Tales of Luminaria, a brand new game in the series currently in the works for iOS and Android devices. The trailer shows a few brief snippets of the game in action, with some combat and a rather familiar visual aesthetic being shown off. Very few other details on the game are known right now (so no, we don’t know what it’s monetization model is going to be like yet), but it’s definitely interesting to see the series branching out and trying its hand in the mobile space instead.

There’s no word yet on when exactly the game will launch. You can check out its announcement trailer below.