Namco Bandai brings us an HD remake of the classic Tales games.

Namco Tales Studio producer Hideo Baba today announced Tales of Symphonia Chronicles for the PlayStation 3, set to release on October 10th 2013 in Japan and in early 2014 for Europe, Australia and North America. 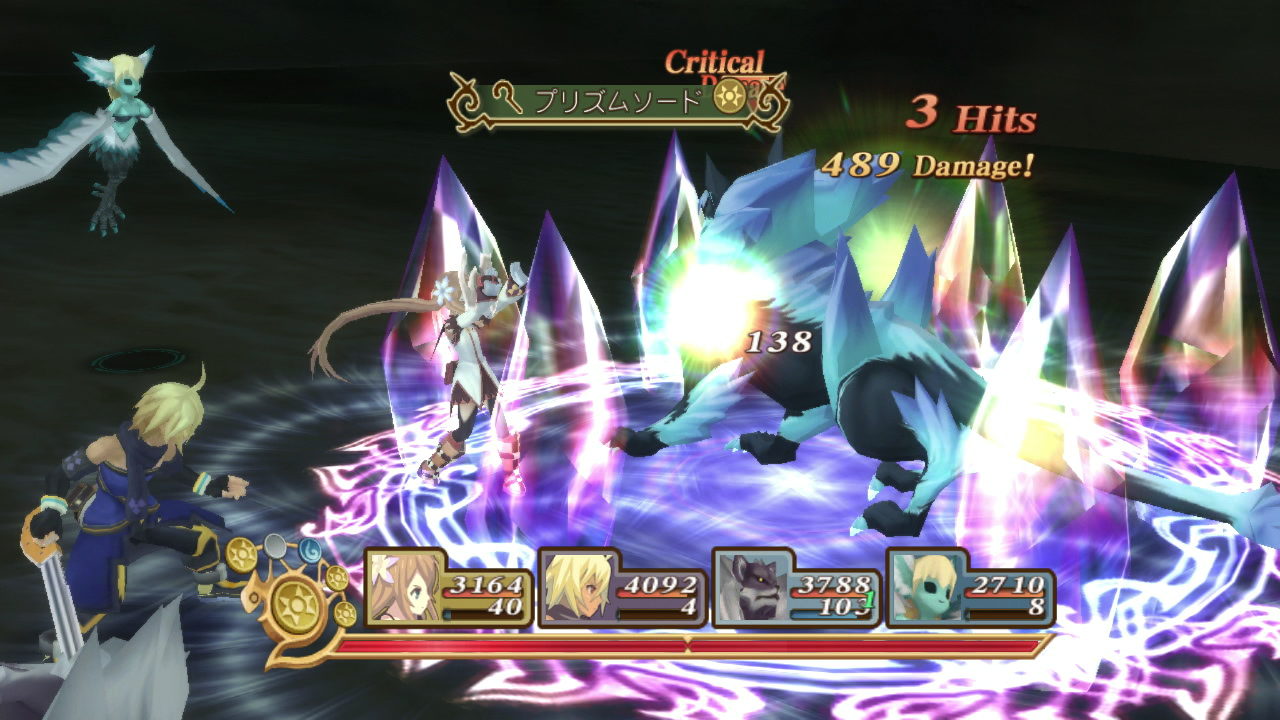 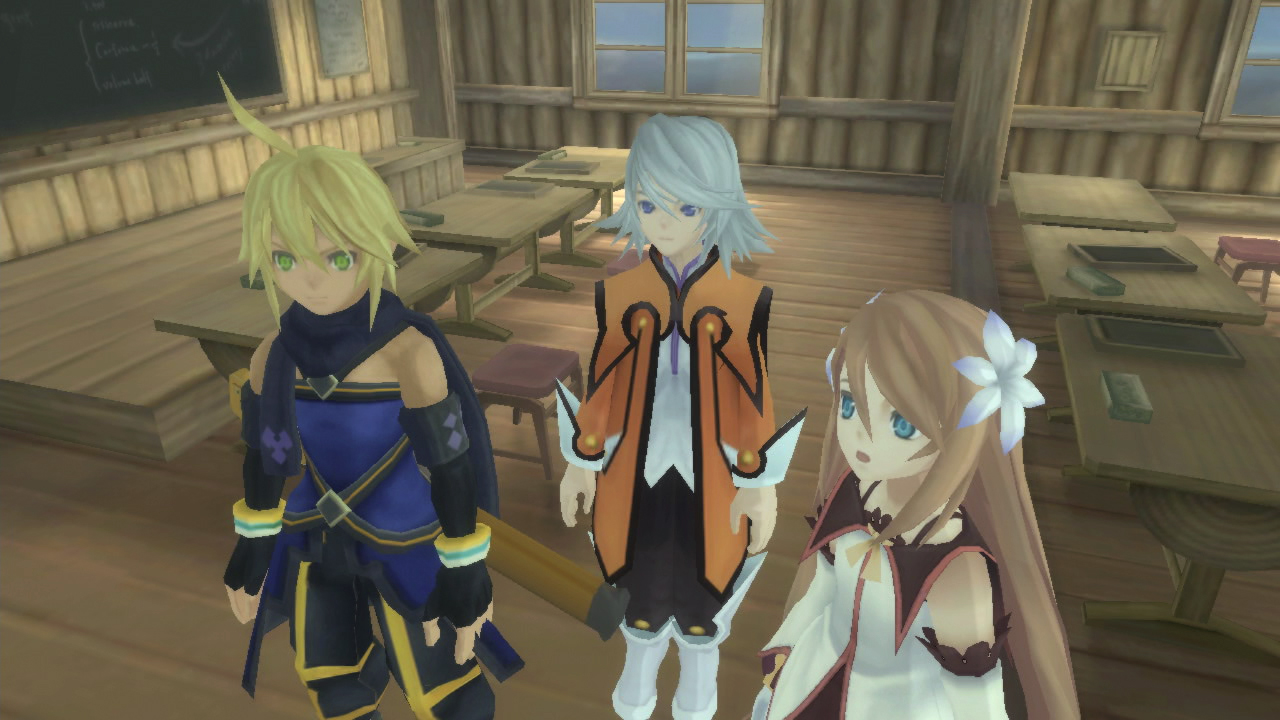 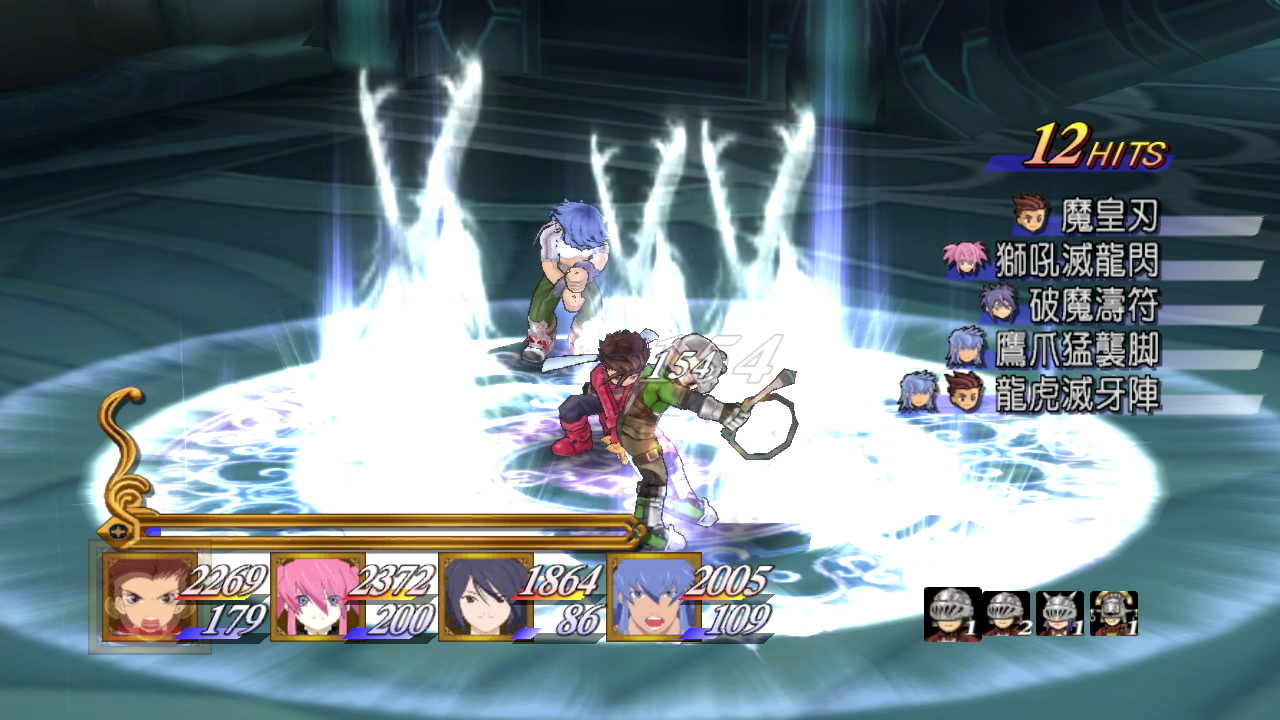 Namco Bandai Games Europe senior VP Olivier Comte stated that, “As a response to fans’ expectations to bring more Tales of titles to the West, we are very proud to join our headquarters in Japan and our colleagues in the US to make a worldwide announcement for Tales of Symphonia Chronicles.

“The Tales of series, which is already very successful in Japan, has been expanding greatly in the Western market, and we believe J-RPG fans will continue being pleased with this updated HD edition of two of the most classic Tales of games.”

The game collects Tales of Symphonia, which released in 2004 for the Nintendo Gamecube and PS2, and its sequel Tales of Symphonia: Dawn of the New World, released for the Wii in 2008, into one package, with additional content also planned.