Tales of Xillia 2 Projected to Sell 650K Copies, According to Namco Bandai 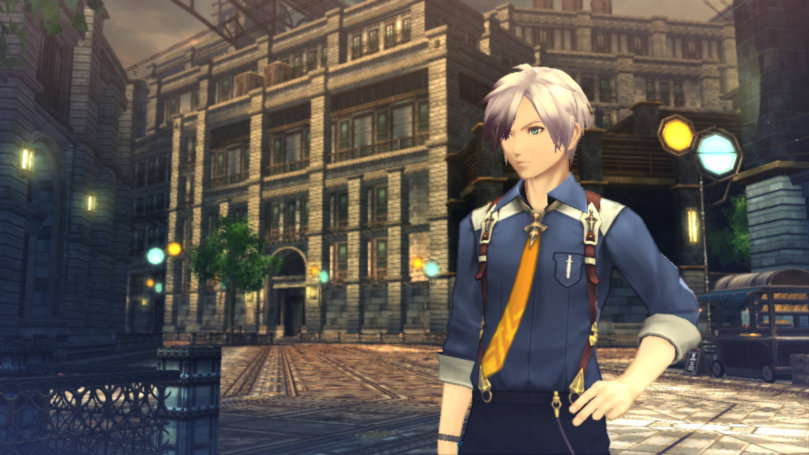 In between talks of profits, losses, breaking even and just looking forward to the future to see what it holds, Namco Bandai is remaining pretty much…normal through it all.

The games in question, along with their projected targets, are:

Pretty conservative amounts all around, especially for Tales of Xillia 2 and Tekken Tag Tournament. The former is a hotly anticipated and PS3-exclusive JRPG to the classic Tales series, while the latter has already hit 1 million copies sold worldwide. Better cautiously optimistic then cautious we suppose, but it’s good to see the company hitting targets consistently.