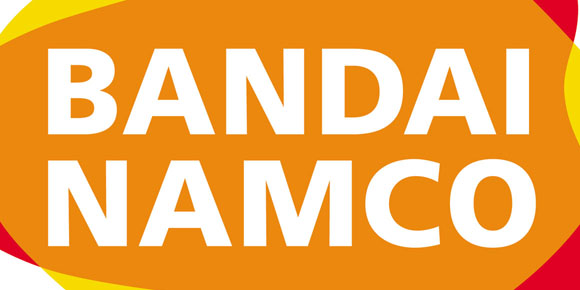 As you know, Tales of Xillia did around 520k according to last week’s Media Create sales. It is a very front-loaded franchise so a major drop in the second week is expected. It has been revealed that the game did only 50, 000 units this week.

Namco Bandai is pleased with sales and has shipped 650k units and they think that they will sell all the shipment soon. The shipment figure was released via a Press Release by Namco.

You can check it out here. Tell us what you think in the comments section below.