Tales PS4 Games in “Early Phases of Work”, No Plans for Series on Xbox One 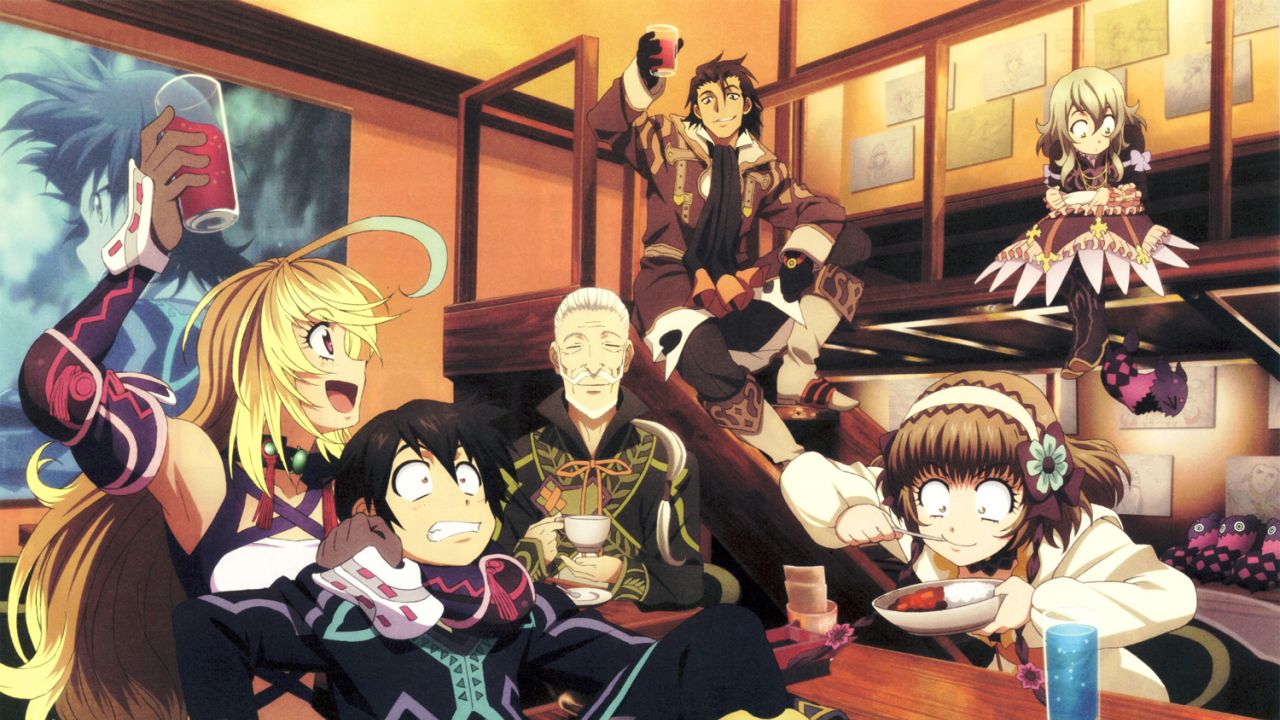 There are a ton of Tales games set to debut in the coming years and while we will see the series eventually transition to PlayStation 4, it’s not expected to appear for Xbox One according to series producer Hideo Baba.

Speaking to Gaming Angels at the New York Comic Con, Baba stated that, “We are currently in the very early phases of work for next generation PlayStation titles.

“But we still have no plans to bring the series back to the Xbox, or Xbox One. We feel that our core fanbase leans toward the PlayStation 3 and PlayStation 4, so we are focusing our efforts on bringing the best possible Tales experience there.”

Most Tales games haven’t been released for Xbox 360, with only Tales of Vesperia having released in the past (and that eventually arrived for PS3). Tales of Xillia 2 and Tales of Symphonia Chronicles will be heading to PlayStation 3 next year. Stay tuned for more details.