It’ll be lamb season next week. 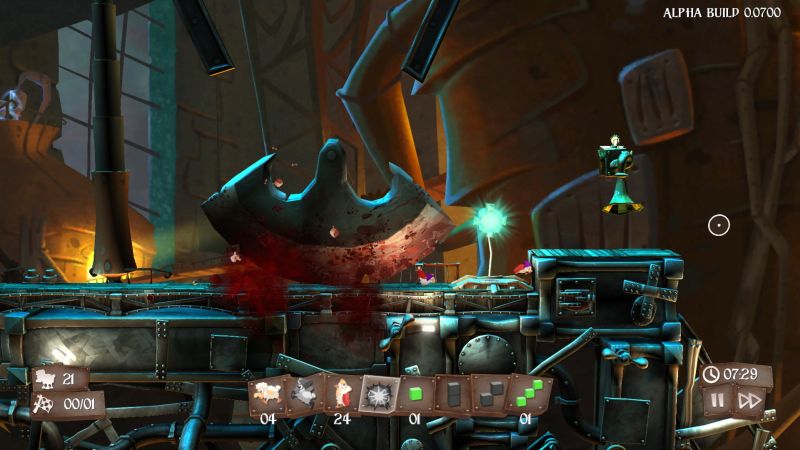 Team 17’s Flockers, which combines the classic Lemmings style of gameplay with some Burton-esque visual antics (and so much murder), will be available on PC next month. It will be available via Steam Early Access on May 6th and priced at £11.99/$14.99/€13.99.

It will include 25 levels to start with and include Steam Workshop support. There will also be a level editor and leaderboard support, though more levels will be added officially later along with other updates. If you purchase the game during its Early Access phase, you’ll receive a discount on the full game, a digital artbook and the official soundtrack.

Team 17 is more renowned for their work on the Worms series (if you haven’t played a single game, we welcome you back from your decades long coma), but Flockers is looking fairly promising. Will you be entering the Early Access program? Let us know your thoughts in the comments below.