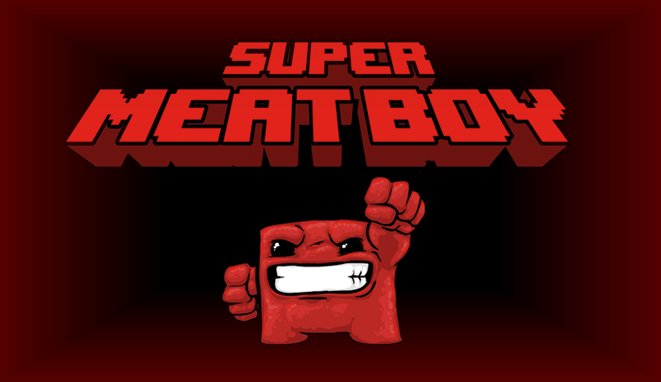 We know Team Meat was disappointed with Microsoft due to the fact that the game launched on Xbox Live at 1200 MSP. They wanted the game to be cheaper and pricing the game at 1200 MSP hurt the sales a lot.

Edmund McMillen, who is the co-founder of Team Meat said they will never work with Microsoft again.

“I don’t think we’ll work with them ever again”.

“We’ve not had one discount sale on Xbox since our initial launch, and I don’t know if that’s going to happen,” McMillen said.

“Whenever we ask, and we actively ask monthly if we can be included in a sale or get any kind of promotion, they say no.”

They prefer Steam now and say it is a “powerhouse” for Indie sales.

His partner Tommy Refenes said, “Other digital distribution sites in no way compare to what Steam is.”

“Steam is a fucking powerhouse.”

Tell us what you think the comments section below. Was Microsoft right in doing this to Team Meat? We would love to know.