Teardown's 0.9 version update has finished the game's campaign, and the developer is now working toward the 1.0 launch. 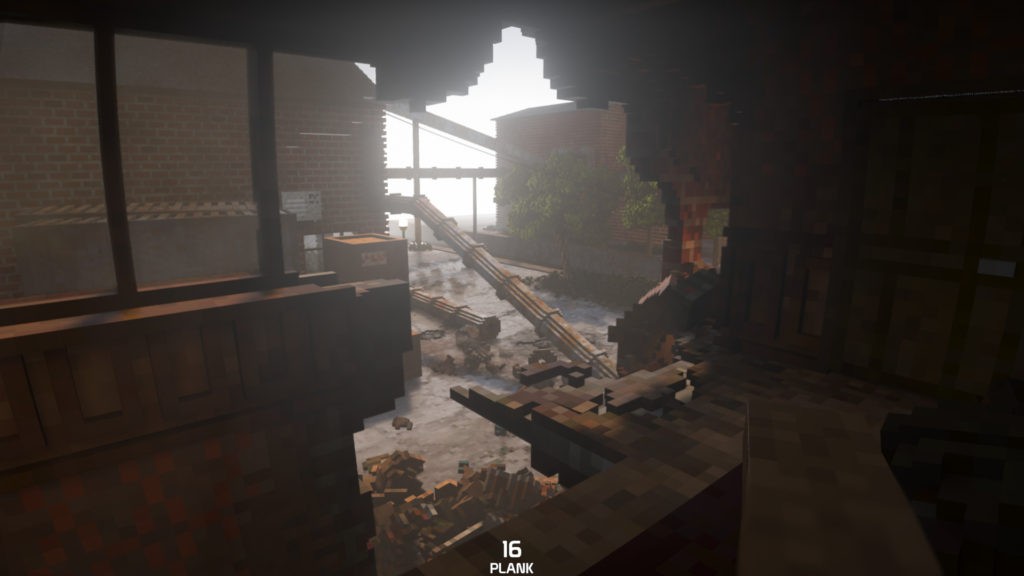 Developer Tuxedo Labs’ smash hit Teardown is a game all about wreaking havoc in the most creative ways possible. It launched last year into Steam Early Access, and while the game is still some ways from completion, its latest update allows players to fully experience the game’s campaign.

Update 0.9 of the game went live recently, as announced in a Steam community post, which has finally completed the game’s campaign. This, the developer explains, will bring “new locations, new mission types, new tools, new characters, robots, and a whole lot of mayhem”. The developer has also released a new trailer for the update, which you can check out down below.

It’s also been confirmed that the next major update for Teardown will be its 1.0 release, following which the game will come out of early access.

Teardown, in case you’re unaware, is a first-person open-world game that features some robust destruction mechanics, and players have to put those mechanics to the test to pull off heists in the most creative ways possible. It’s all rendered in a great voxel art style.