Techland On Dying Light’s Graphical Downgrade Claims: ‘Not A Chance’

If anything else, the game looks even better than it did in 2013. 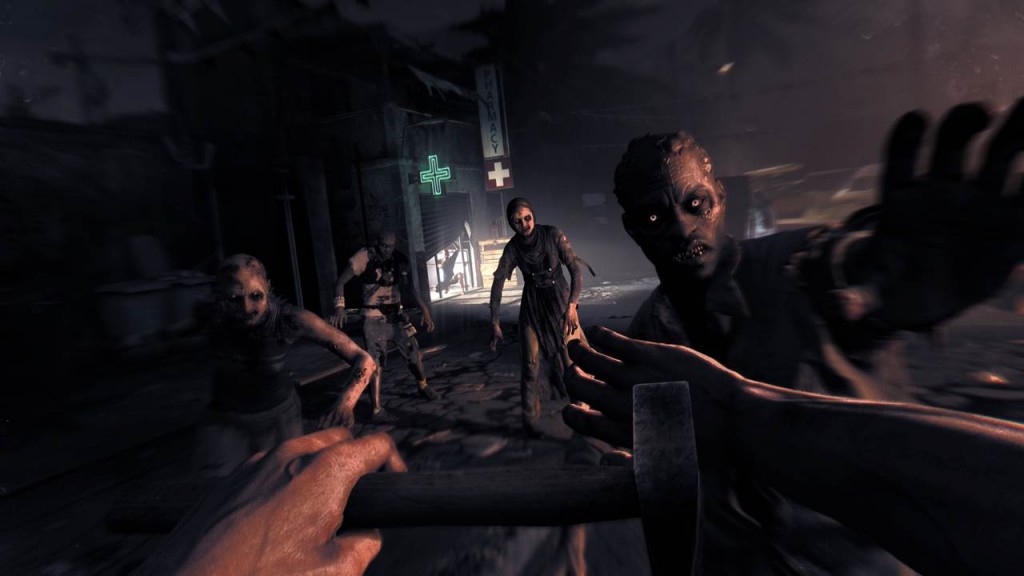 Yesterday, there were some video comparisons released around the internet that claimed Techland’s highly ambitious open world zombie survival game, Dying Light has been graphically downgraded. GamingBolt reached out to Techland for a clarification since the game does not seem to have suffered from any kind of downgrade and infact it is looking even better compared to to what we saw in 2013.

“If you compare the 2103 footage to any of the material released lately, you can clearly see major improvements. Downgraded? Not a chance. Just look at the latest interactive footage released by us a couple of days ago,” Techland’s Paul Milewski said to GamingBolt.

“Also, consider that most of the recent media and YouTuber gameplay that’s out there is all on PCs that we have no idea what’s in them. And yet they all look better compared to the 2013 promo material which was recorded on a high end PC at the time.”

So there you go. Right from the horse’s mouth. I would also like to add that this is rather unfortunate since it seems that nearly every game has to go under the downgrade scanner. I can understand that scrutiny is due where it is due but Dying Light is a game that is looking more polished and better since its initial reveal.

Dying Light releases on Microsoft Windows, PlayStation 4 and Xbox One next month.