Bat-wielding Negan and bespectacled Julia are coming to Tekken 7 by the end of February. 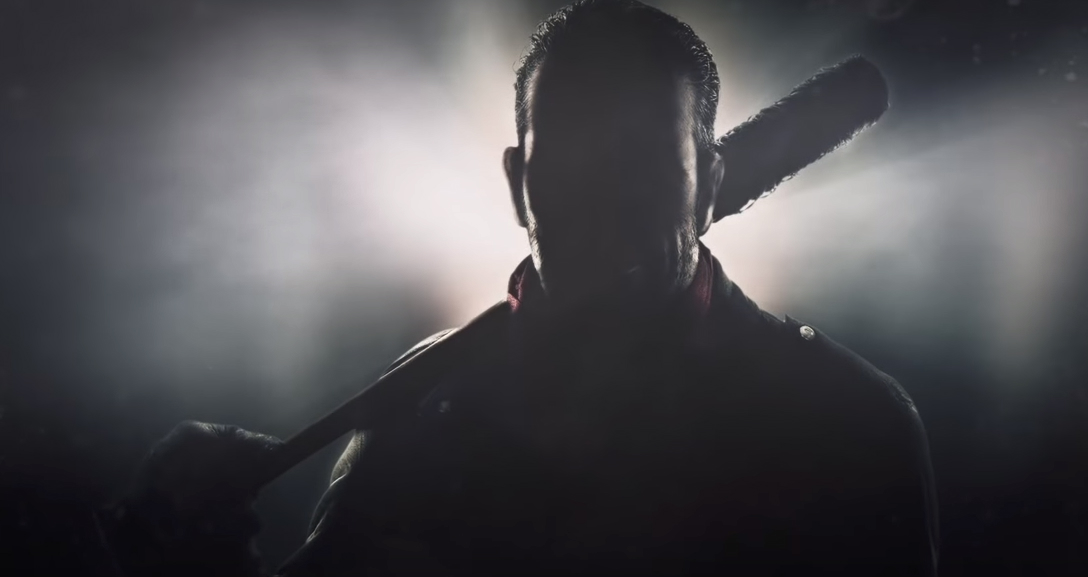 Bandai Namco announced at EVO Japan 2019 yesterday that two new characters will be coming to Tekken 7’s roster by the end of this month. Julia Chang, who fans of the series will be very familiar with, and The Walking Dead’s villainous bat-wielding menace Negan, who was announced earlier in 2018, will both be added to the game on February 28.

Both characters will be coming to the game as paid DLC (and are a bit on the pricey side). While Julia Chang will cost $5.99, Negan can be purchased for $7.99. A gameplay trailer was also shown off, showing both Julia and Negan in action, with Julia kicking ass as always, and Negan spouting lines that you’ll remember from the show, as he swings his bat around in the new Walking Dead-themed stage. No eyeballs dangling out of their sockets here though.

This isn’t the first time a third party character has been added to Tekken, of course. Around this time last year, for instance, Final Fantasy 15’s Noctis was added to the game as well. Tekken 7 is currently available on PS4, Xbox One, and PC.