Six new costume sets will be available from May 31st. 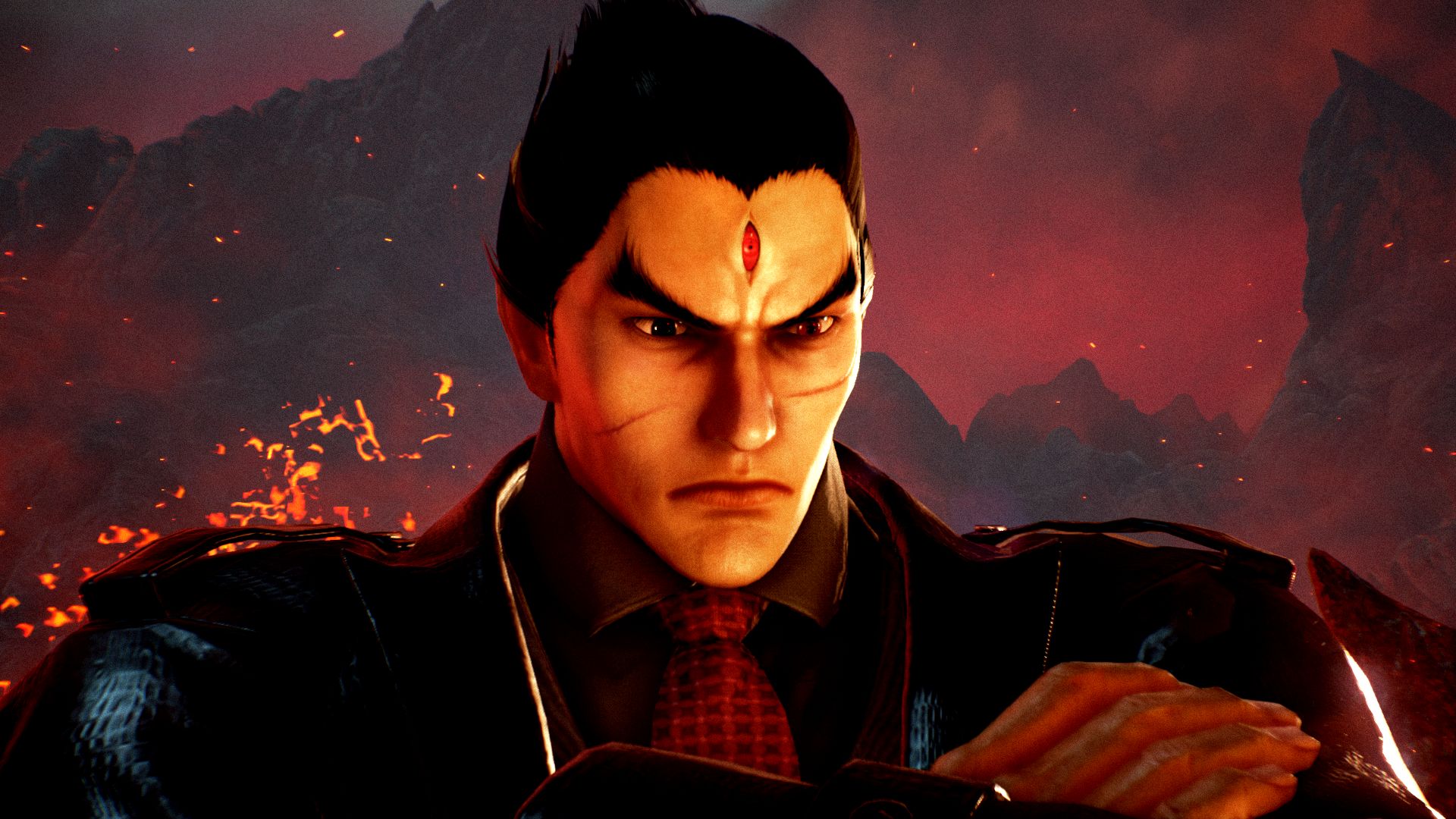 It’s been a nearly year since Bandai Namco’s Tekken 7 released on Xbox One, PS4 and PC. After DLC characters and free updates, the publisher has announced some free costumes spread across six different sets that are available on May 31st.

The outfits include the Story Mode Costume Set, Aura Set, Female Hairstyle Set, New Japan Pro-Wrestling Set, Kuma and Panda Set and Metallic Item Set (Silver). With different customization options for characters, ranging from accessories, shirts and special effects, there’s quite a lot to play around with. Check out the bullet points below to learn which outfits are included with each set.

If you’re interested in other content that Tekken 7 has to offer then DLC characters like Eliza, Noctis Lucis Caelum from Final Fantasy 15 and Geese Howard from Fatal Fury are available to pick up. The Season Pass contains new outfits, stages and a new mode as well though it’s far from the positively received Season Pass ever.

Kuma and Panda Set
Assorted costumes for both characters